Your Selfie Sticks Can Go To Hell: Here Are All The Banned Items During Pope Francis Events

Are you one of the lucky tens of thousands who are braving the traffic nightmare to see Pope Francis when he comes to New York? If so, please be advised that you won't be able to use an umbrella to shield yourself from the sun and can't have a hard-shell cooler for your drinks as you wait. And if you don't go anywhere without your selfie stick, even when at the 9/11 Memorial and Museum, you're out of luck. Here's a list of all the items that the Secret Service has banned from all papal events. And, as mentioned previously, ditch your drones for 40 hours, okay? 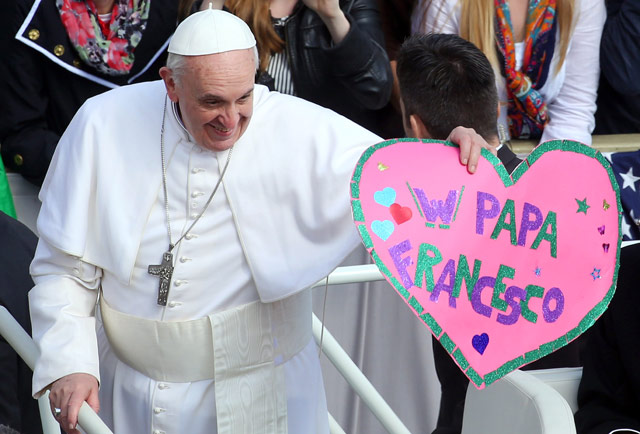 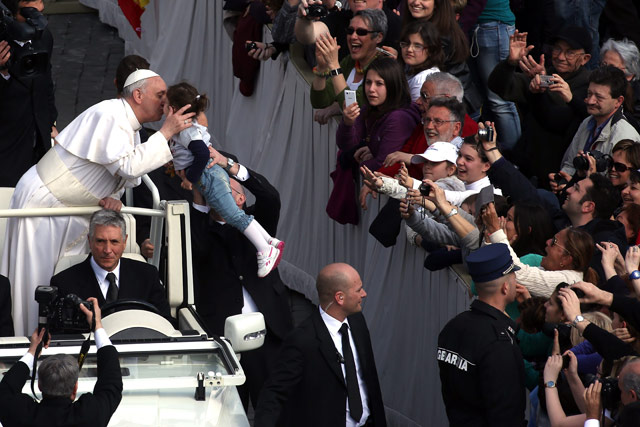 Children, though, are allowed (Getty Images)

P.S.: The Secret Service says, "Surrendered items will not be returned, or available for pick-up." So really—don't bring anything, except for maybe some toilet paper hidden inside a ziplock bag in your mouth, because that's probably banned too.

This is the Pope's whirlwind schedule in NYC:

Even if you have a ticket, the Secret Service warns attendees to all events will be "subject to a thorough security screening before entering the Papal motorcade route or designated Papal events. Please allow for additional time for these security screenings, as it is expected that lines may be long."

#pope francis
#pope in nyc
#selfie stick
Do you know the scoop? Comment below or Send us a Tip