A woman was sexually abused in an upper Manhattan park earlier this week, and police are still looking for a suspect.

According to the NYPD, at 7:40 p.m. on May 26th, a 38-year-old woman was walking on a path between West 120th and 123rd Streets in Morningside Park "when the suspect approached her from behind, lifted up her skirt and exposed himself. The victim then swung at him causing him to flee to unknown parts inside the park." 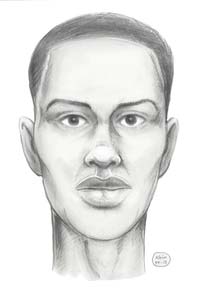 #crime
#morningside heights
#pervert
#sexual abuse
Do you know the scoop? Comment below or Send us a Tip