Why The Push To Abolish Rent Regulation Is Stupid And Irresponsible

What would happen if New York State repealed its rent-regulation laws?

New York Times Magazine economics columnist and NPR Planet Money co-founder Adam Davidson thinks it might be a good idea. In his article in this week's magazine, "The Illusion of Control: How Rent Regulations Preserve the City We Know at the Expense of a More Affordable One," Davidson contends that rent control and rent stabilization should be ended because they create a bifurcated market in which longtime tenants hardly ever move, and people seeking apartments compete to pay high unregulated rents.

Most people who live in rent-stabilized apartments are above the poverty level, he says, and the poor could be protected more efficiently by giving them housing subsidies.

These arguments, which are common among critics of rent controls, are utterly clueless about New York City's housing realities.

First, rent controls are not a housing program only for the poor. They are an attempt to protect all tenants from gouging during a chronic housing shortage. The city's rent-regulation laws, first enacted as a continuation of World War II price controls, would expire automatically if the vacancy rate for rental apartments went above 5 percent. That has never happened. It's a simple issue of supply and demand: Without the regulations, renting an apartment here would be like buying batteries during Hurricane Sandy.

Second, the bifurcated market is largely the result of the weakening of rent stabilization in the 1990s, which primarily affected people looking for housing. In 1994, the city deregulated vacant apartments where the rent had reached $2,000 a month. The state enacted a similar law in 1997, which made it impossible for the city to repeal it.

Those laws were sold to the public as something that only affected a handful of Manhattanites who were too rich to deserve cheap rent. Anthony Weiner, who voted for deregulation as a City Councilmember, still defends it on those grounds. It hasn't worked that way.

If you want to see what would happen if rent control and rent stabilization were eliminated, look at what has happened in the city since 1997. The combination of inflation, the housing shortage, and fraud has led to the deregulation of almost every vacant apartment in the lower half of Manhattan, and pushed up rents all over the city. Apartments over the current deregulation threshold of $2,500 are advertised in Bay Ridge, Bedford-Stuyvesant, and East New York; in Astoria, Harlem, and Washington Heights; and in Kingsbridge and on the Grand Concourse. 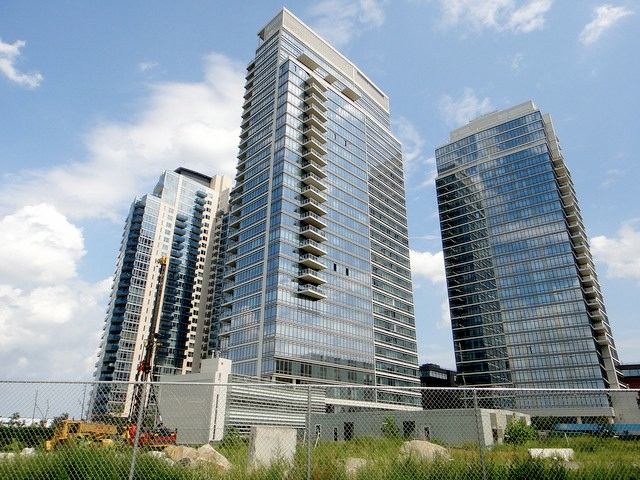 In the New York City of today, the two best ways to make housing more affordable would be to strengthen rent controls and build much more genuinely affordable housing. Both of these remedies face major political obstacles.

A 1971 state law prevents the city from enacting rent regulations stronger than the state's, and the real estate lobby shovels lots of money into Albany. After the Republicans retook the state Senate in 2010, Rent Stabilization Association head Joseph Strasburg bragged about how landlords had "basically emptied our piggy banks" to protect their interests. One real-estate magnate, Leonard Litwin, exploited a loophole in campaign-finance laws to give almost $2 million in the 2012 election, primarily to Senate Republicans, and has already contributed $625,000 to Gov. Andrew Cuomo's 2014 campaign.

Mayor Michael Bloomberg's New Housing Marketplace program has built more apartments for people who make more than $100,000 than for people who make less than $32,000. This is due to the program's indirect financing, and because the median income in the affluent counties of Westchester, Rockland, and Putnam is included in the formula that determines what "affordability" means.

The most intellectually honest argument against regulating rents is the naked libertarian one—that government has no business interfering with the market, and people have no right to a product they can't afford. This reasoning is far too ruthless to fly politically, so rent-regulation foes have to find friendlier ways to package it.

One is to portray rent-stabilized tenants as affluent, aging "dowagers," who pay $225 for a seven-room apartment on West End Avenue. This is like the Reagan-era legends of "strapping young bucks" buying T-bone steaks with food stamps. Davidson seems to buy into this myth, as did former city Rent Guidelines Board chair Edward Hochman.

Today's rent-stabilized tenants are decidedly not affluent. According to the 2011 federal Housing and Vacancy Survey, their median household income is about $37,000, and about half of them spend more than one-third of their income on rent. More than 60 percent of the 3 million low-income New Yorkers—defined as less than $35,000 for a family of three—spend more than half their income on rent, according to an April study completed by the Community Service Society.

Yet the federal survey concluded that from 2008 to 2011, the city lost more than 150,000 apartments that rented for $700 or less. The remaining low-rent units make up less than one-sixth of the total supply, and most are in public or subsidized housing. 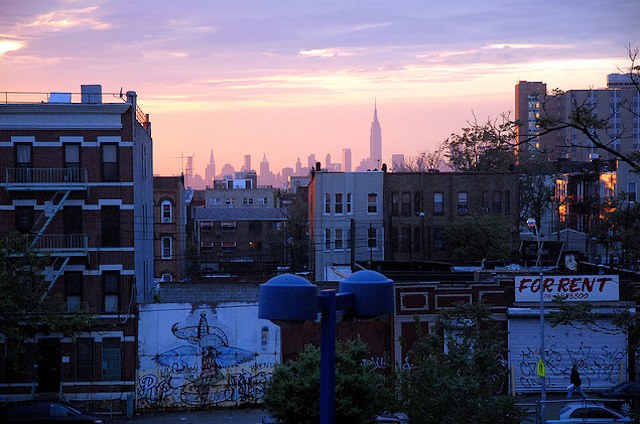 Rent-control foes offer a way to ease our consciences by offering subsidies to the poor and the elderly. At the Rent Guidelines Board's final vote in June, both chair Jonathan Kimmel and owner representative Steven Schleider argued that this would be fairer to landlords than restricting rents; Davidson endorses this too.

The truth is that rent subsidies for people below the poverty level—about $17,000 for a family of three—would do nothing to protect working and middle-class tenants.

Davidson admits that eliminating rent controls would likely drive everyone who makes less than $90,000 out of Manhattan, which he says would not be healthy for the city, but then he claims that it would be "great" for the middle class. This makes sense if he's defining "middle class" as an income in the low-mid six figures, visualizing all the fantastically located apartments in Manhattan and brownstone Brooklyn occupied by rent-regulated peasants, and imagining that a mass eviction would open up many more choices on the market and might even enable him to snag a place for $3,300 instead of $3,750.)

Curiously, the real-estate lobby has yet to advocate for the tax increases necessary to adequately fund the federal Section 8 rent-subsidy program, which has been closed to new applicants here since 2009 and generally won't help pay for a two-bedroom apartment that costs more than $1,474.

A lesser-known but important issue is that rent-controlled and rent-stabilized tenants can't be evicted without a legal reason, while unregulated tenants have no right to renew their leases. How stable would the city's neighborhoods be if rising rents forced residents to move every year or two? How would people raise children? How would they maintain the social relationships that sustain communities?

There is also a deeper social and moral issue. Opponents of rent regulation often argue that it forces property owners to "subsidize" tenants who pay below-market rents.

But who is really "subsidizing" whom? Real estate in New York City is valuable because of its proximity to the biggest public transportation system in the world, and because it sits at the center of a metropolitan area sustained by the labor of millions of people. Why should these millions be forced to subsidize a few thousand multimillionaires who have bought up this land?

#affordable housing
#mayor bloomberg
#rent control
#longform
#original
Do you know the scoop? Comment below or Send us a Tip