Sometime during that nebulous post-SNL zone between 1 and 2 a.m. Saturday night/Sunday morning, it'll be time to turn the clocks forward one hour for daylight saving time (not savings), the biggest chronological scam in history. More enlightened states such as Arizona and Hawaii have cast off the chains of DST, but NY is still pointlessly tethered to it. We agree that it's great to leave work and still have an hour or two of sunlight, but this country (and NYC in particular) doesn't need to abide by the antiquated DST system anymore to be able to get that.

Due to overwhelming demand, we've revisited and refined our previous lists of reasons why DST should end forever—this time with NUMERICAL BULLET POINTS & ILLUSTRATIONS (courtesy of Matt Lubchansky). 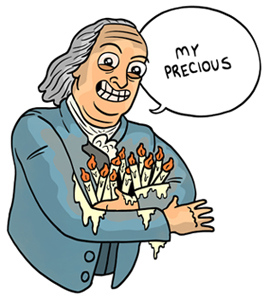 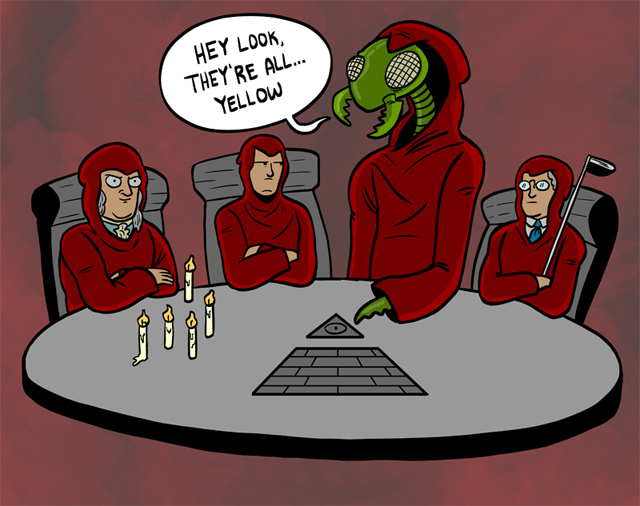 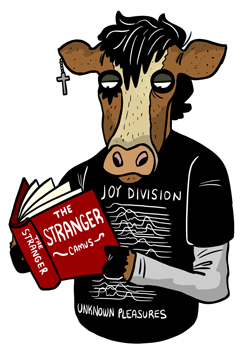 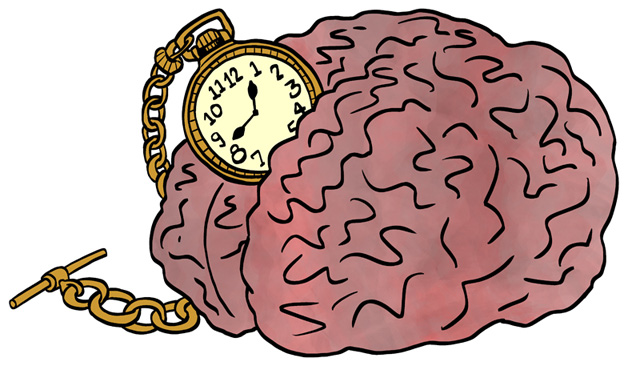 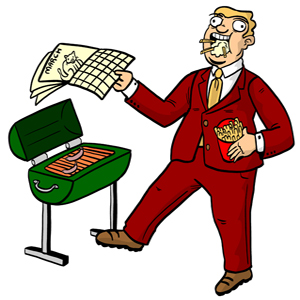 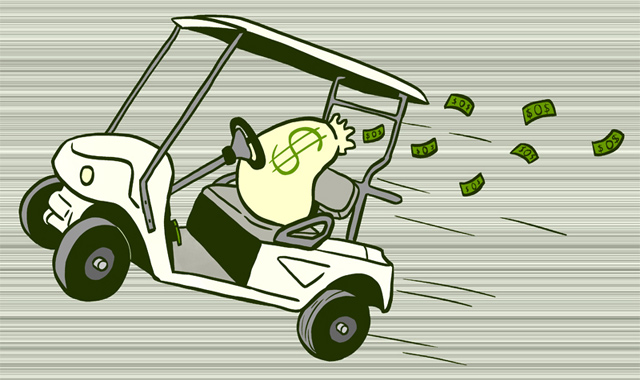