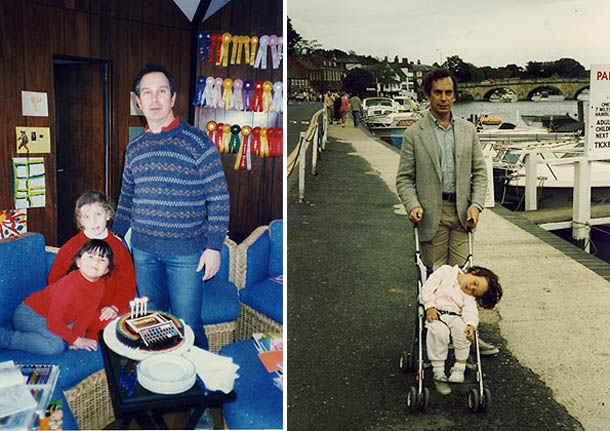 Mayor Bloomberg's youngest daughter Georgina was interviewed by Page Six Magazine--and in the process, she discussed her dad (he's less egotistical now than when he was a business man!), mentioned the 2012 London Olympics (she hopes to compete in equestrian events) and shared some old family photographs. You can see the whole gallery here; Daily Intel calls it "proof the mayor is able to laugh at himself these days. Otherwise he would have definitely destroyed all pictures of him looking like Gene Hackman in the Poseidon Adventure years ago."

And the young Bloomberg said of her dad's third term plans, "As a New Yorker, I think he's doing a good job. If it's going to make him happy, I support him. My fear is living through the election process again."