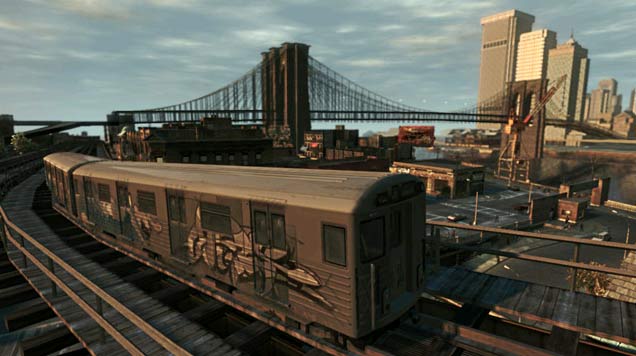 So if you remember correctly, Grand Theft Auto IV, the New York City crime simulator, was supposed to be in stores by now. But between production delays and the million other great games this season to compete with, they decided to just push it back till next Spring and get it right. But just in case you've you've still got an itch for some Eastern European organized crime this holiday season, here's a brand new game trailer from Rockstar to whet your appetite. No groundbreaking plot developments to speak of here, but a virtual New York has never looked prettier. Or scarier. Watch it below:

In March, city officials weren't too happy with Grand Theft Auto IV being set in NYC:
- Police Commissioner Ray Kelly: "It's despicable to glamorize violence in games like these, regardless of how far-fetched the setting may be."
- Jason Post, spokesman for Mayor Bloomberg: "The mayor does not support any video game where you earn points for injuring or killing police officers."
- City Councilman Peter Vallone: "Setting Grand Theft Auto in the safest big city in America would be like setting Halo in Disneyland." 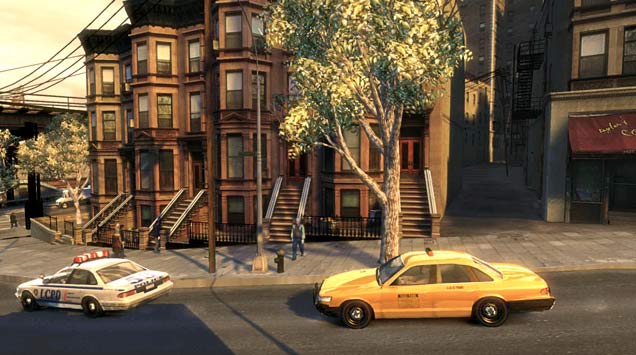 Well, it's not exactly New York City - Rockstar Games created an bizarro NYC, Liberty City, for the game. The MetLife building is the GetaLife building, the Cyclone is the Screamer, the Statue of Liberty is the Statue of Happiness, and there's no Staten Island. 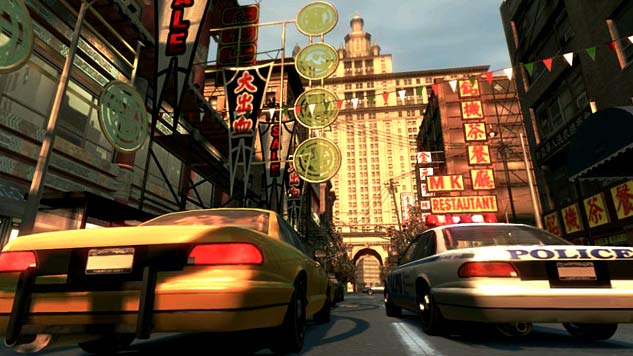 Also, the Municipal Building is not next to Chinatown! The real question is how well the actual game will depict "Liberty City," since the actual game play mode might not have the same dazzling graphics as the trailer.