Video: 5 Robbers Sought For Tying Up 87-Year-Old In Brooklyn Apt. 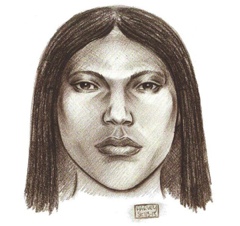 The cops are looking for five people who tied up an 87-year-old woman and stole from her Brooklyn apartment last month.

According to the police, four men and one woman were involved in the June 15 incident, which occurred in the 71st Precinct, which covers the southern end of Crown Heights. At around 6:25 p.m., the woman rang the elderly woman's doorbell and when she answered, the four men forced their way into the apartment with a firearm. They tied up the victim and took her jewelry before fleeing.

#brooklyn
#crime
#home invasion
Do you know the scoop? Comment below or Send us a Tip