UPDATE: Woman Stabbed By Homeless Man On Upper East Side

Around 10:30 a.m., a 24-year-old woman was stabbed by a homeless man at East 86th Street and 2nd Avenue in Manhattan. Update: Police released photos of the suspect (see below).

Police say that the victim's injuries were not life-threatening and she was taken to New York Hospital. According to DNAinfo, she was stabbed in the stomach.

The assailant, who some described as emotionally disturbed, fled the scene.

Police are currently canvasing the area for him.

Update: The police have released photographs of the suspect now. 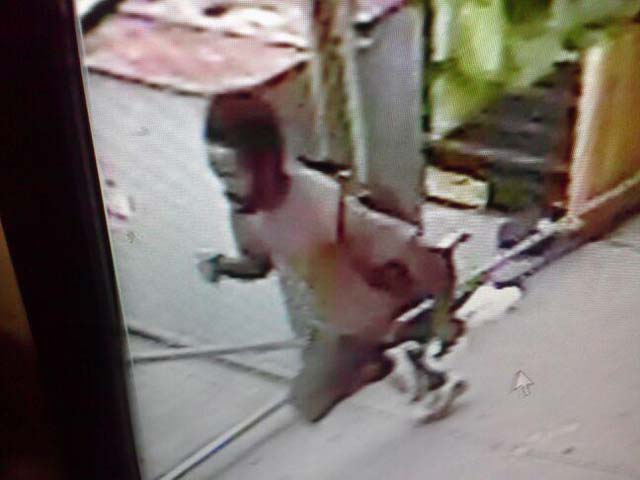 The NYPD says the suspect first doused the victim with an "unknown liquid" and then stabbed her in the abdomen.

The suspect is described as a black male around 5'9"-5'11", 180 lbs with a beard and afro style hair, last seen wearing a maroon shirt and carrying a backpack. WABC 7 reports, "He is believed to be a street person, perhaps known to neighbors in the area. 'We think he's a little off, so we really want to get him quickly,'" said a law enforcement source. 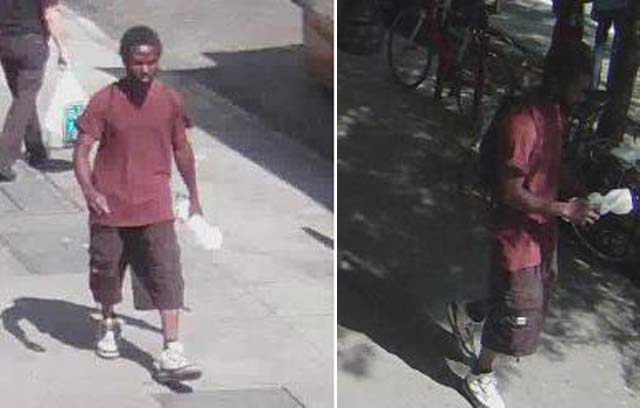 According to NBC New York, he was last seen running west on 85th Street.

#crime
#stabbing
#upper east side
Do you know the scoop? Comment below or Send us a Tip