A woman and child are dead after falling from a hotel on East 46th Street this morning, police say.

The incident occurred around 8:43 a.m. at the Gotham Hotel, at 16 East 46th Street. According to police, the bodies of a woman, 46, and a boy, 7, were found on a second floor balcony. An NYPD spokesperson said an initial report that the child was a baby was incorrect. 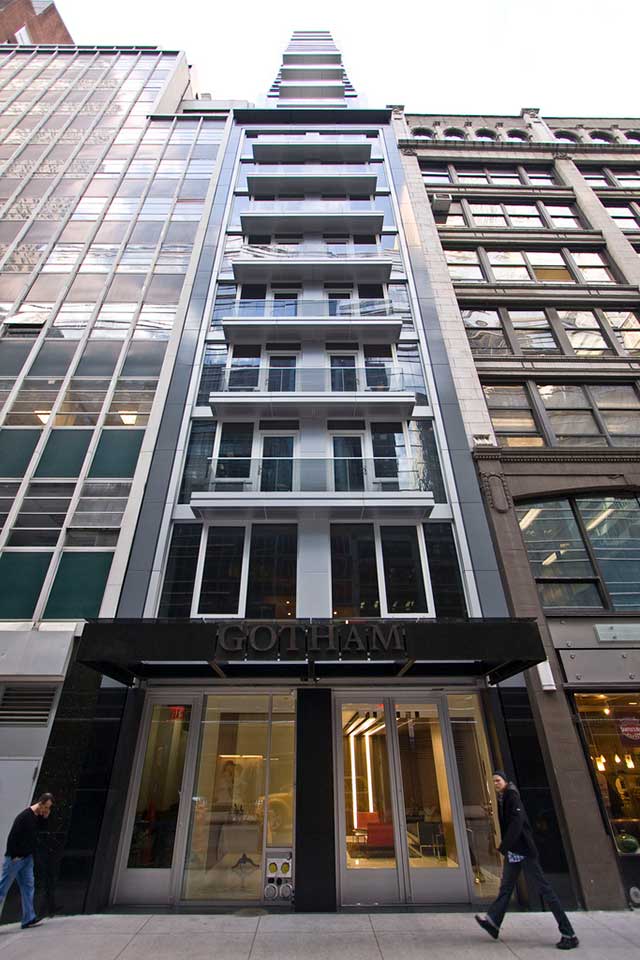 Gotham Hotel (from Wolfgang's Steakhouse, which is located inside)

Reached by phone, a hotel employee would not comment on the incident this morning.

Update: The Post reports that the victims were a mother and son who were staying in the penthouse. 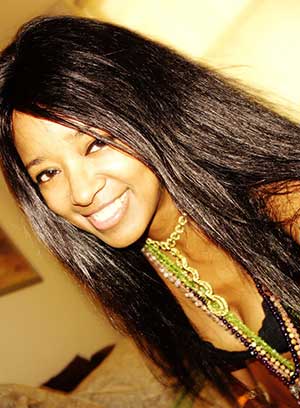 : Outlets are reporting that the victims were Stephanie Adams, a Playboy Playmate who once sued the NYPD, and her 7-year-old son Vincent. Adams and her ex-husband, Charles Nicolai, had been battling over custody of the child.

According to the Post, the exes "were in Manhattan Supreme Court on Wednesday morning — when the former Wilhelmina model asked a judge for permission to take their son, Vincent, to Spain for the summer, the pal said. Nicolai, who has visitation rights, fought against the plans, and ultimately a judge sided with the Wall Street chiropractor. Adams was ordered to turn over Vincent’s passport as a result."

Adams also reportedly called Page Six's Richard Johnson on Thursday, and "sounded distraught." She told him, "All I want to do is take my son and get away from this nightmare for a few days. But they won’t let me."

Adams apparently checked into the hotel on Thursday night and was staying in the penthouse. Attorney Sanford Rubenstein, represented Adams in her case against the NYPD, said to the Daily News, "She loved that child. It's a horrible, horrible tragedy."

This post has been updated with the correct ages of the victims.

#fatal fall
#gotham hotel
#midtown manhattan
Do you know the scoop? Comment below or Send us a Tip