[UPDATE BELOW] A 24-year-old man was struck and killed by a truck near Union Square this morning. An NYPD spokesman said the man was riding a skateboard southbound near the intersection of Union Square West and 17th Street at around 11:15 a.m. when he "lost control" of the skateboard and "fell under" a 2004 Mitsubishi delivery box truck.

Police said the driver of the truck, a 35-year-old man, remained at the scene of the incident. No criminality is suspected. We'll update if we receive any additional information.

[UPDATE // 3:22 PM] Dave Schaller, a 36-year-old Coast Guard member who was smoking a cigarette on Union Square West, says that the skateboarder was hit as he was reaching down to pick up his skateboard in the street. "The kid was picking up his skateboard when the truck hit him," Schaller said. "The driver wasn't paying any attention."

Schaller said he called 911 and was administering chest compressions to the victim and receiving instructions from an EMT on the line when the driver of the truck intervened. "I was on the phone with the EMT trying to help the kid and the driver pulled me off twice and told me not to touch him." Through tears, Schaller added that he held the man until authorities arrived. "I could feel his pulse. I could feel the life coming out of him."

A call placed to the owner of the truck, a Bronx-based apartment supply company, was not answered.

Elaine, who asked that we only use her first name, added that to her it seemed impossible for the victim to attempt to retrieve his skateboard. "It happened way too fast for that." She said she spoke with police when they arrived, and gave them her contact information. "It's a tragedy. I saw this young person in the last moments of their life."

The truck driver was not doing anything wrong and probably could not have seen the Boarder who was moving along the right side of the truck. The skateboarder absolutely had not stopped in the street for the purpose of picking up his board.

The proximate cause of the accident was the man on the bicycle who was riding the wrong way on a one way street and who caused the skateboarder to veer into the side of the truck.

The commenter added that they gave the NYPD his contact information. 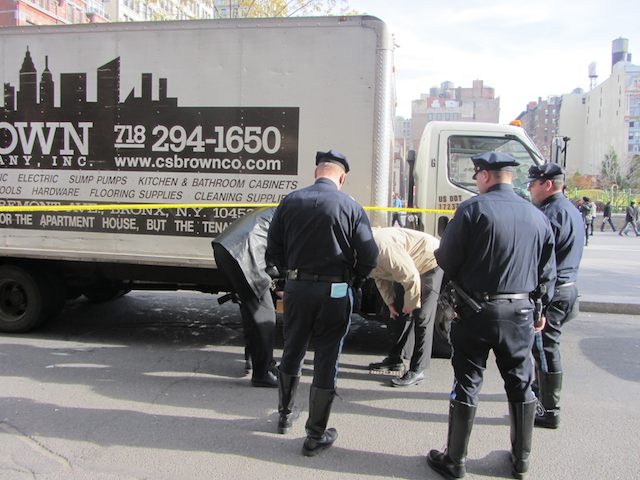 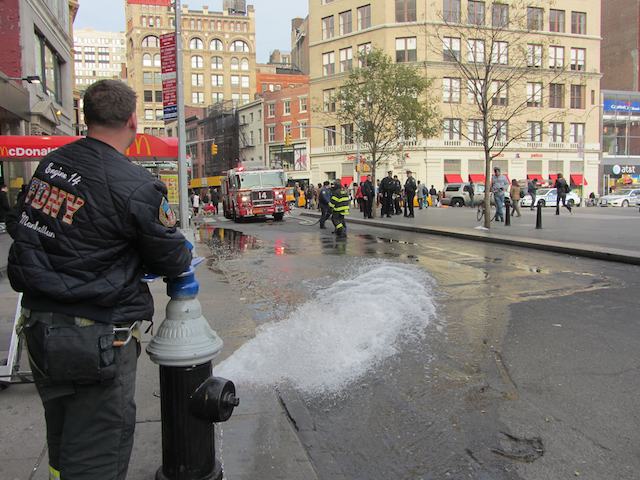 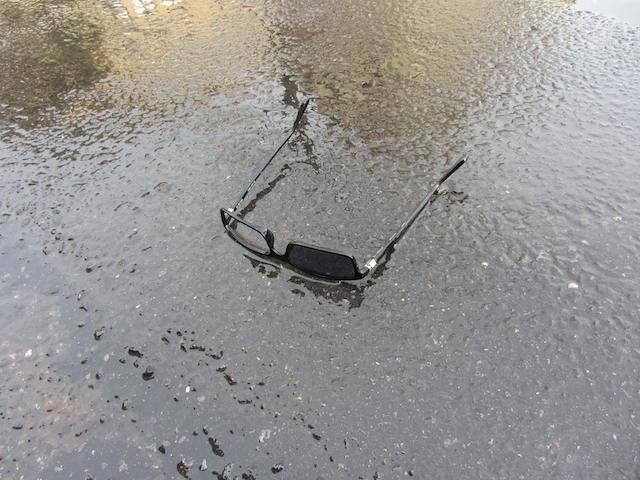 #AIS
#longboarding
#pedestrian fatalities
#skateboarding
#union square
#original
Do you know the scoop? Comment below or Send us a Tip