UPDATE: NYC Councilman Arrested Along With A Relative On His Payroll

Queens Councilmember Ruben Wills was arrested this morning on orders from New York State Attorney General Eric Schneiderman, who has been investigating him in regards to tens of thousands of dollars that allegedly disappeared into a not-for-profit group he once headed, New York 4 Life. A relative of Wills, Jelani Mills, was also arrested this morning. A law enforcement source tells us that Mills worked for Wills, but would not say in what capacity. Update: Check out the indictment, and arrest photos, below.

Schneiderman's office has no official comment yet on the nature of the charges, but Wills and Mills are expected to be arraigned later today in Queens criminal court.

Wills, who was elected to the City Council in 2010, is a former aide to ex-state Senator Shirley Huntley, who was convicted on corruption charges in 2012 for funneling taxpayer money to a shady non-profit organization staffed by her relatives. Huntley is currently serving a year in prison for stealing $88,000 from the non-profit.

The Daily News reports that Wills's non-profit, New York 4 Life, received a $33,000 state grant thanks to Huntley, and the Attorney General has been investigating what that money was actually used for. (Sushi?) New York 4 Life has no website, but Wills's City Council website says it "has helped single mothers champion critical issues such as civic literacy and financial empowerment."

Last year, Wills pleaded the Fifth when investigators asked him about the missing money. In 2011, after it was reported that he had an outstanding warrant, Wills pleaded guilty to a misdemeanor charge of criminal mischief related to a 1996 "business dispute" (his words) involving a construction company he once owned.

Wills's arrest marks the end of a long, nine day drought since a New York City politician was arrested.

As it happens, the City Council is holding a previously-planned hearing today to "review proposed rule changes to increase the responsiveness, transparency, fairness and inclusiveness of the New York City Council."

Update: Here are arrest photos of Ruben Wills and Jelani Mills, plus the indictment. 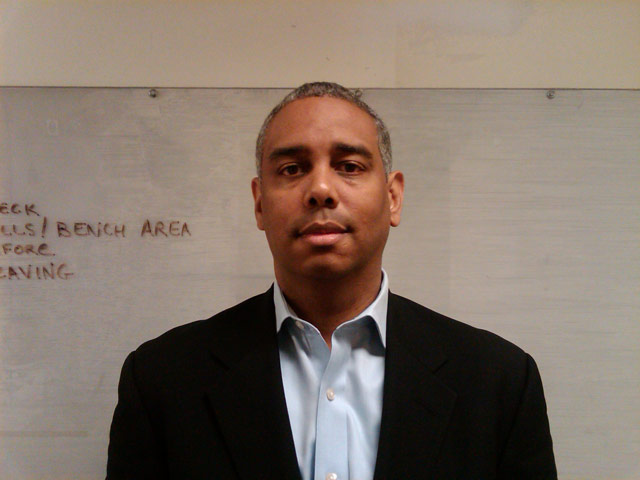 Wills said today, "I'm innocent. Were going to fight these charges in court just like anyone else would," and added, "I'm not going to step aside from the council. Why would I? Absolutely not." 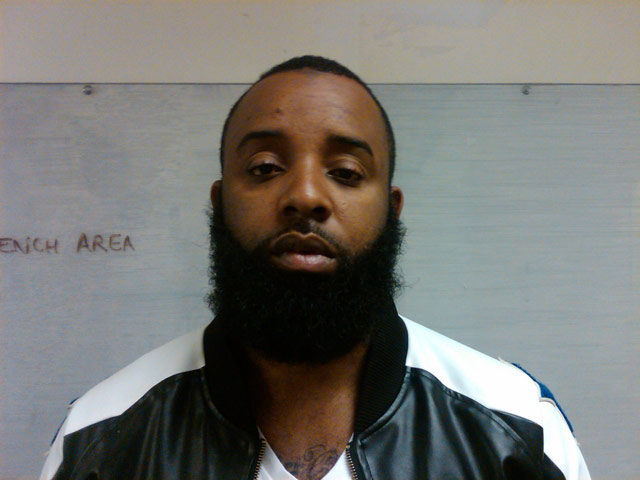 City Council Speaker Melissa Mark-Viverito said the allegations were "troubling," "New Yorkers expect and deserve a government that is ethical and responsible and that is the standard we're seeking to uphold."

The Daily News also reports, "A council official said Wills has been stripped of the ability to steer so-called member items to his district. Instead, that responsibility will fall to the head of the Queens delegation and the speaker's office."

#City Council
#corruption
#jelani mills
#queens
#ruben wills
Do you know the scoop? Comment below or Send us a Tip
A new Gothamist is coming! We’ve moved comments over to our beta site. Click here to join the conversation and get a preview of our new website.