[UPDATE BELOW] There's a fire at the rooftop cottage at the corner of East 13th Street and 3rd Avenue. Recently deemed the ultimate NYC home, the cottage was just taken off the market and is in contract for around $4.5 million.

A resident in the building told us she was in her kitchen and heard someone running down the street saying: "Dude, it's on fire! I'm not shitting you."

Nearby resident Dylan Chenfeld sent in this video:

An FDNY spokesperson tells us there are no serious injuries reported at this time, but could not immediately provide any further details. We will update here as we find out more. 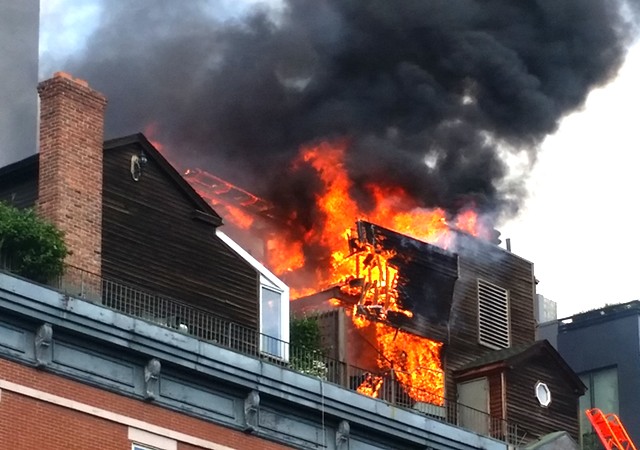 It's unclear at this time how much of the property has been destroyed. We're hearing at the scene that it was "just the elevator unit." 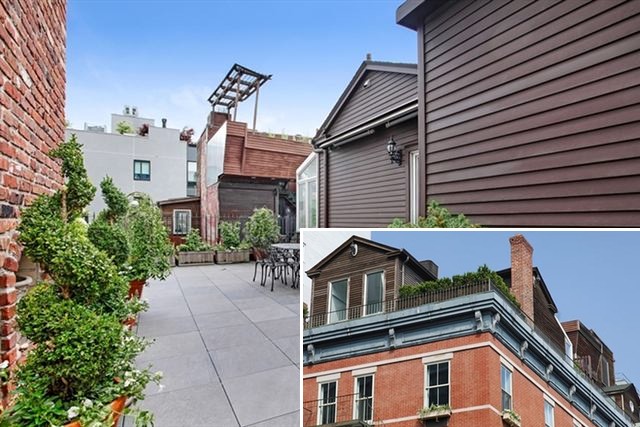 From the Corcoran listing

Update 5 p.m.: The fire has been extinguished. 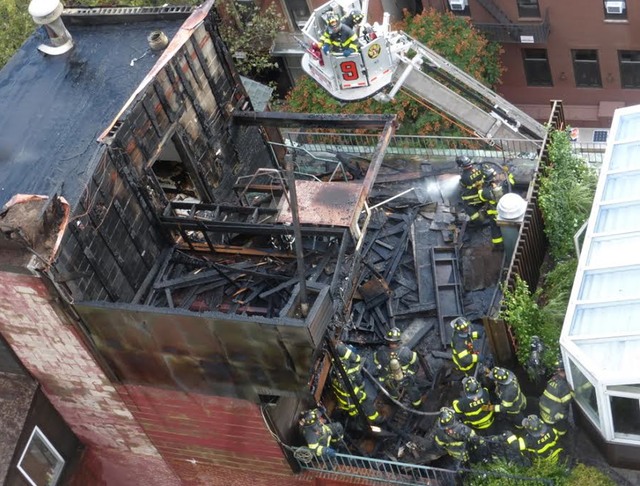