Ruh-roh: The MTA just announced for all NYC subways, "Due to a temporary power loss system wide, expect delays on all lines. Allow additional travel time." Update 10:30 a.m.: Everything is back to normal(ish)! See update below. 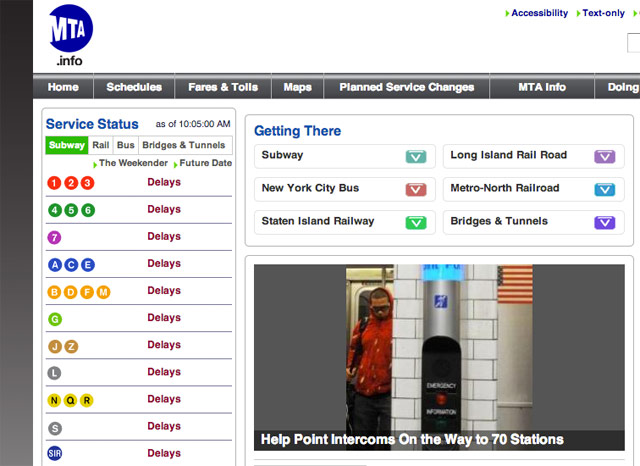 Aren't you glad you got into work early this morning?

Update: The power is back! The MTA said that around 9:35 a.m., Con Ed lost two high tension power feeders, which then caused a power outage to the whole city. Power was restored by 9:41 a.m. 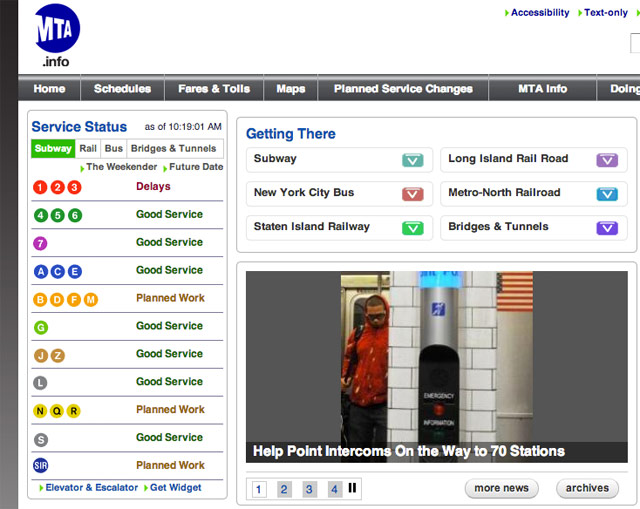 We're inquiring With Con Ed about where the feeders were located.

Update 11 a.m.: Con Ed spokesperson Sidney Alvarez said the power feeders (which are not "high tension" power feeders) run from Westchester through the Bronx and into Manhattan. It's unclear where the exact issue was, as Con Ed is currently investigating. Alvarez also explained that "it wasn't a power outage or a power failure—it was a system voltage dip." Con Ed never lost actual power.

#mass transit
#nyc subway
#power outage
#subway
Do you know the scoop? Comment below or Send us a Tip