[UPDATE: Sources tell the Post and the Daily News that Morrison resigned today.] CBS 2 News anchor Rob Morrison was in court yesterday in an appearance related to charges that he choked his wife during an altercation over the weekend. While Morrison did not enter a plea, a judge ruled that he must stay 100 yards away from his wife Ashley Morrison—except at work, because Ashley Morrison also works for CBS (as a CBS MoneyWatch anchor). Her lawyer said, "She wants to still be able to work." 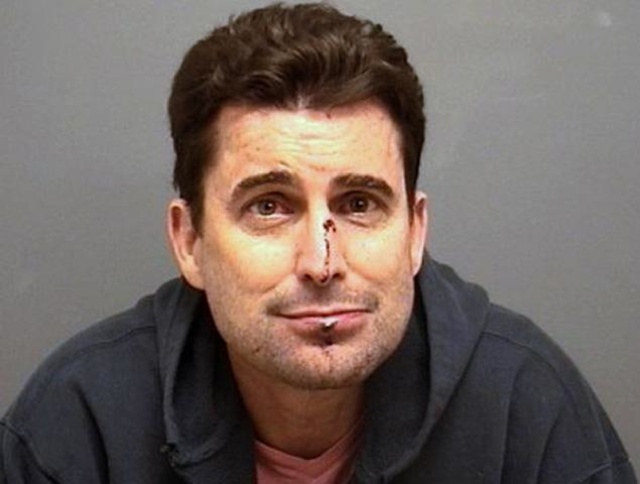 Police were called to the couple's Darien, Connecticut home by Ashley Morrison's mother and saw red marks around Ashley Morrison's neck. Rob Morrison suffered bruises and a cut on his face, and after he posted $100,000, the couple issued a statement, "The Morrisons are confident that a full review of this matter will show that the allegations have been greatly exaggerated." However, Darien police revealed that Rob Morrison said that he told them "he would kill" his wife if they let him go.

Morrison told reporters, "I did not choke my wife. I have never laid my hands on my wife... I was just as surprised by that particular charge as probably was everyone else whose heard about this story... I regret deeply how I acted toward the Darien Police Department Saturday night. I did not show them the respect they deserved. They were there to do a job, they're a fine department, they do a good job protecting the town in which I live and I sincerely apologize to them."

One source, who asked not to be identified, said the Massachusetts native told him Sunday morning that he and his wife got into a fight over pictures the two had up on their Facebook pages. The source said Morrison told him that his wife hit him and he sent a picture of his bleeding face to his in-laws in hopes they would be able to quell their daughter. Ashley Morrison was not arrested or charged in the disturbance.

It's believed that Ashley Morrison hit her husband to beat him away while he was choking her, according to the Post's sources. Another detail about the evening: The couple was watching Mystic Pizza before the alleged altercation.

Rob Morrison admits he called his mother-in-law in Indiana, in hopes that she could calm his wife down. He told the Daily News, "Don’t piss off your mother-in-law is the moral of the story." (The News added that he said that "as he tried to relax listening to the Grateful Dead’s 'Attics of My Life'"; Morrison also Tweeted the song.) However, his mother-in-law Martha Risk had a different point of view while talking to the Post:

“I’m angry, so angry,” Risk said. The Indiana woman accused Rob Morrison of repeatedly abusing her daughter. “This doesn’t shock me. This has gone on for 10 years,” she said. Asked why Ashley hadn’t left him, Risk said, “She’s in fear.”

Early Sunday morning, Risk said, she was sleeping at home when her phone rang with “Rob Morrison” on caller ID. “I’ve gotten many calls from him” over the years, Risk said. “I’m sure he was drunk.”

Rob Morrison was arrested in 2009 by the NYPD for allegedly assaulting his wife in their Upper West Side apartment; the NYPD was also called to their home repeatedly for verbal arguments. 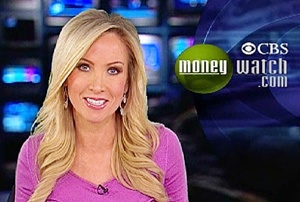 Rob Morrison previously worked for WNBC, but left in 2008—it's rumored that Ashley Morrison confronted the station's management about an affair he was having with an intern. He joined WCBS 2 in 2009. He has not been suspended from his job there, but the News reports, "WCBS brass are livid that the “News at Noon” anchor lied to them about how he bruised his face when he showed up for work on Monday, station sources said."

The couple has a seven-year-old son. Morrison Tweeted this morning, "To those who prefer to believe the outright lies printed in the tabloids, I ain't mad at ya. Good luck."