Two contractors have been indicted on manslaughter, fraud, and other charges for a 2015 wall collapse at a Brooklyn construction site that killed a construction worker.

The September 2015 collapse occurred in an un-permitted excavation pit in Bedford-Stuyvesant, and came after neighbors and workers repeatedly complained that the site was unsafe and the adjacent building needed shoring up. In the summer of that year, Chaim Green, owner of 656 Myrtle Avenue, hired workers to convert the one-story building into a five-story apartment building with a shoe store on the ground floor. 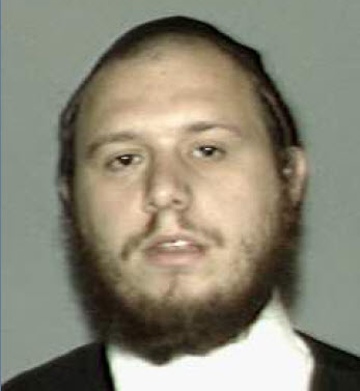 The contractor on record with the city was Y&S Framers, owned by Shulem Leifer, but prosecutors say that Michael Weiss, owner of two other companies without contractor licenses, paid an unnamed co-conspirator, seemingly Leifer, $10,000 to sign the permit and insurance documents for him.

During the permit application process, the Buildings Department blocked Green's request to extend a cellar storeroom to the back of the lot, but after demolishing the old building in June 2015, Weiss allegedly dug back there anyway. His crew allegedly consisted of seven workers with little or no training, and no safety certifications. The men dug by hand, with shovels. Weiss allegedly failed to notify the city that he had begun excavation, and failed to do anything to brace the surrounding walls.

Throughout the dig, workers complained to Weiss that the walls were unstable, saying they needed wood to shore it up, according to prosecutors. One worker also purportedly asked him to hire better-trained people, which he allegedly also refused. The requests continued until the morning of September 3rd, when prosecutors say a worker saw a crack in the wall of the adjacent building and asked Weiss and his supervisor for two-by-fours to stabilized it. 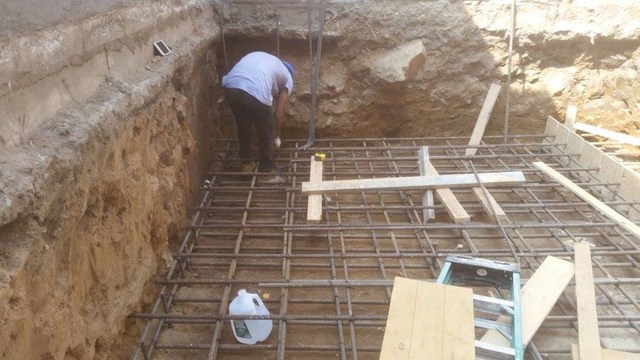 The excavation pit before the collapse. (Brooklyn District Attorney's Office)

Weiss denied the request, saying the wood was needed for the next phase of construction, and ordered the laborers to work faster, according to the indictment. At 11:32 that morning, the rear wall of the adjacent building collapsed, killing Fernando Vanegaz, 18, and severely injuring two other workers. 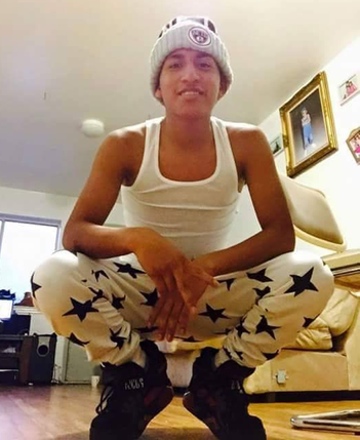 Vanegaz had been in the country for less than a year, according to the New York Times.

Weiss was arraigned on Wednesday and released after making a $250,000 bond. He faces as many as 15 years in prison if convicted of manslaughter.

Another contractor, seemingly Leifer, is charged with two counts of reckless endangerment. The other defendant's name is being withheld because he has not been arrested yet, a Brooklyn District Attorney's Office spokeswoman said. He faces up to a year in prison if convicted.

The Myrtle Avenue construction site was the subject of several complaints ahead of the tragedy, including one by someone who said in May 2015 that a barrier at the site was unstable, and that workers were not wearing masks or suits as they remediated asbestos. That complaint was referred to the Department of Environmental Protection, which handles asbestos complaints. A DOB spokesman said that the lack of a notation in agency records regarding the unstable barrier indicates that the inspector who looked into it didn't see any such thing. That August, the DOB fined Leifer $1,000 for a parapet that had separated and was leaning over the sidewalk.

In all, Leifer's Y&S Framers has paid $13,500 for violations related to the construction site, and owes an additional $16,700. Green has paid $830 and owes another $1,600, according to Buildings records. A stop work order remains on the site today.

Leifer did not return a message left with a receptionist at his office. Weiss's lawyer didn't respond to a call seeking comment, nor did Green.