Two supervisors with the city's Parks Department have been suspended following news of the department's hyper-creepy Randall's Island "strip parties," and other assorted sexual harassment allegations. Here's an enormous photo of one of them, Angelo Figueroa. Cue the "2001" theme music, and scroll slowly downward: 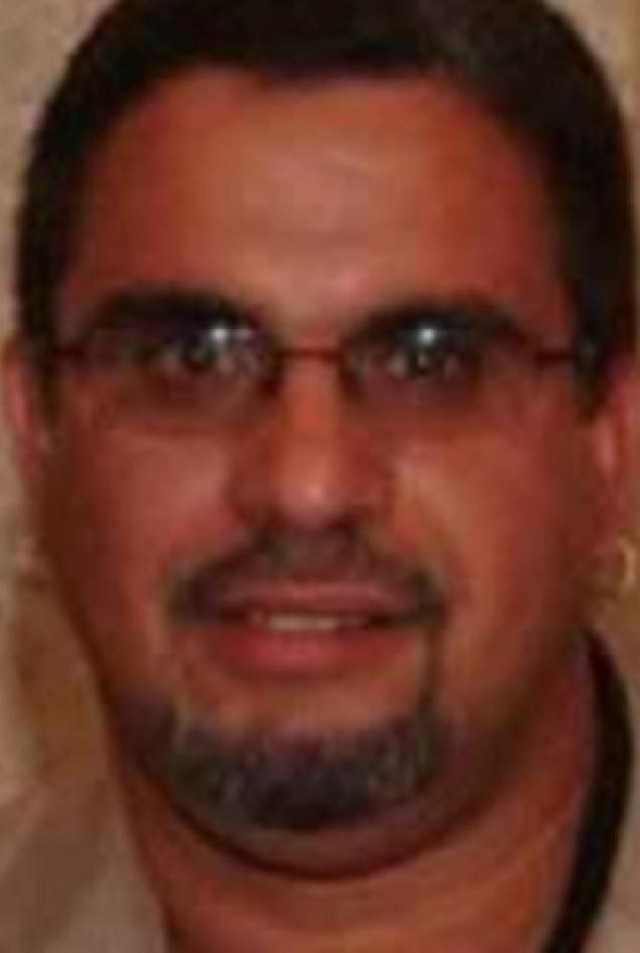 The other guy, depicted in this Daily News article looking stunned behind the wheel of one hell of a trash-riddled car, is James Cafaro, who apparently makes 107.5 percent more at his job as deputy chief of operations than the average city employee. What is that handsome leather-bound tome perched upon his dashboard? Is that where he learned to wield language like a fiery sword, captured below in stunning text message form?:

Cafaro: I want to get u but u wont let me

Cafaro: Sorry for wat. U arent interested. I get it

Cafaro: I m truly hurt that u thought i forgot about u

Cafaro: I hope you are

Poetry! According to the tabloid, the DOI initially transferred the men, but yesterday recommended that they be "relieved of duty" altogether, pending the outcome of the investigation.

“We acted swiftly when told of the alleged improprieties,” Parks Commissioner Veronica White told the paper. “I am committed to maintaining an environment in which all of our employees are free from any form of discrimination or harassment,” she said.

#parks department
#randall's island
#strip parties
Do you know the scoop? Comment below or Send us a Tip