Police are investigating the double murder of two men outside a Harlem bodega earlier this morning. 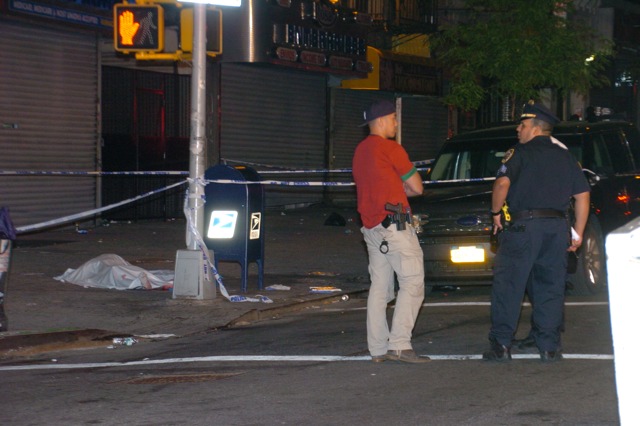 The 21-year-old, Kenny Jimenez, who lived on the same block, was pronounced dead at the scene while the 29-year-old, Francisco Mercedez of the Bronx, died at Harlem Hospital. 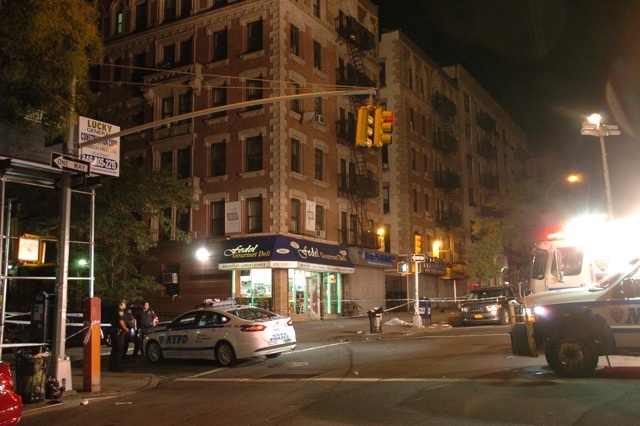 Other reports say that the men were killed by a motorist who "got out of his car and opened fire."