Two CNN Employees Arrested For Trying To Break Into 1 WTC

Two CNN employees with cameras were arrested by Port Authority Police after they tried to access the 1 WTC site earlier this afternoon. According to Port Authority spokesman Joseph Pentangelo, 35-year-old Yon Pomrenze and 26-year-old Connor Boals attempted to enter the site through a manned gate at Vesey and Washington Streets and were stopped by a PAPD officer. Pentangelo says that when asked what they were doing, the two replied "to the effect that if a 16-year-old could get on the site, they should be able to get in."

Police say that Boals then tried to climb the fence near the WTC PATH station twice before being stopped by PAPD officers; finally, the men pushed their way through a controlled gate at Vesey and Church Streets where they were arrested. 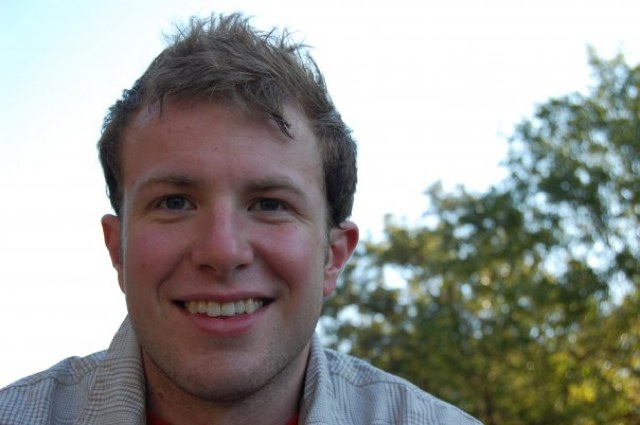 Boals and Pomrenze are charged with trespassing, obstructing governmental administration, and disorderly conduct. The PAPD confiscated a Go Pro and a larger camera with tripod.

The three WTC BASE jumpers who turned themselves into police yesterday were charged with felony burglary, reckless endangerment, and jumping from a structure.

[UPDATE] A CNN spokesperson denies any notion that the men were acting at the behest of their editors: "They were not asked to sneak onto the WTC site. They were in the surrounding area to do a story about the recent incidents at the WTC and other sites—and the notion that daredevils are being drawn to them."

The Port Authority also released mugshots of Boals and Pomrenze. 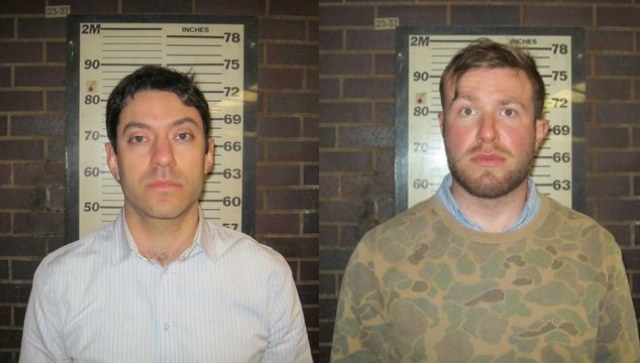 They were processed and transported to Central Booking in Manhattan.

#1 WTC
#cnn
#journalism
#world trade center
Do you know the scoop? Comment below or Send us a Tip