Trump Gets All the Best Anti-Development Signs

Donald Trump held a press conference to welcome his yooge Soho condo-hotel hybrid this afternoon, and it was a Trump family affair: Donald, Donald Jr., Ivanka, and Eric were all involved in pointing out various aspects of the project. Trump said, "I want to thank all the protesters outside for making this project so successful."

Well, even though the city approved the building, the protesters aren't stopping any time soon. Not only did they appear outside the press conference with some great puns, the groups are ready to continue the fight: The SoHo Alliance wants to sue the city and get the Trump Soho's approval overturned while the Greenwich Village Society for Historic Preservation told City Room that the opposing groups will take up the matter with the Board of Standards and Appeals first. 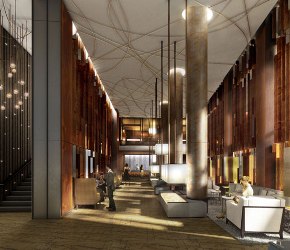 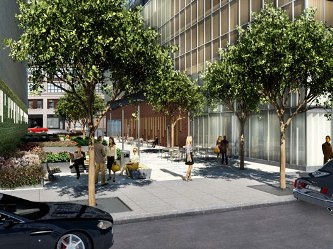 Curbed has renderings of what the interiors of the Trump Soho will look like.