Today's non-startling revelation that NYPD spokesman Paul Browne lied about Commissioner Ray Kelly's involvement in an anti-Islam propaganda documentary got us thinking about some of the other times the NYPD was less than forthright. Come, friend, take a stroll down Prevarication Lane, where the untruths grow like toxic mushrooms along the banks of the Browne's babbling Bullshit Brook: 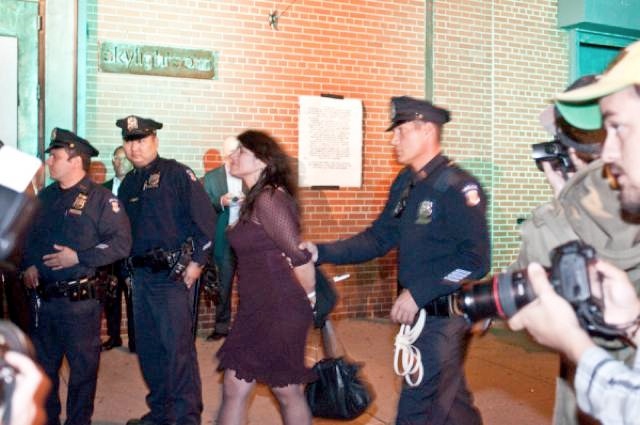 #lies
#muslims
#nypd
#paul browne
#Ray Kelly
#the third jihad
Do you know the scoop? Comment below or Send us a Tip