The Wind Beneath NYC's Wings 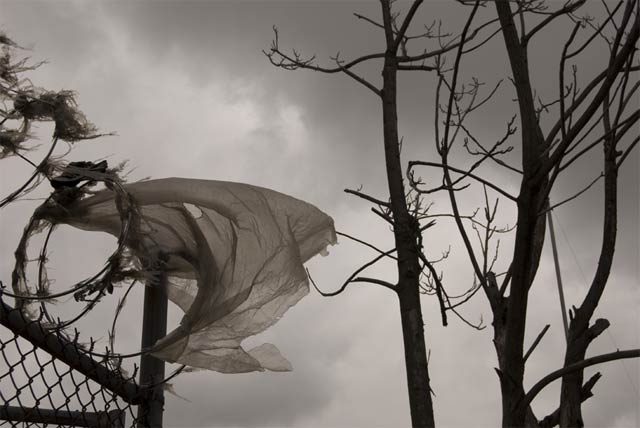 The reaction to Mayor Bloomberg's wind power plan, which proposes wind turbines off the shores and maybe even atop buildings and bridges, is decidedly mixed. In one corner, you have fans like Donald Trump--"It's something we should absolutely be looking at"--and former mayor Ed Koch--"I think it's ingenious. Absolutely ingenious." In the other corner, you have, oh, architects and engineers who think the plan, per the NY Times, "would be complicated and expensive and barely begin to meet the growth in demand for electricity that is expected in the coming years."

The experts points out that it would be costly to retrofit buildings to support heavy turbines. The TImes also points out an original design for Freedom Tower from Skimore, Owings & Merrill included eight wind turbines but "Gov. George E. Pataki expressed concern about the danger the blades would pose to migrating birds, and others worried about them icing up." The head of solar energy design company altPower, Antony Pereira, said, “New York is really a solar city,” noting it's less expensive to install solar panels and they pay for themselves much faster.

Mayor Bloomberg said yesterday, "Are you going to put a big windmill on the top of the Empire State Building? I think that's very unlikely...Can you put windmills off the coastline? That is highly likely." And as for Trump, when the Post asked if he'd add wind turbines, he said, "My buildings are known for their great architecture, so I'd have to give it some serious thought."

#alternative energy
#mayor bloomberg
#wind
#wind farm
#wind power
#wind turbine
Do you know the scoop? Comment below or Send us a Tip
A new Gothamist is coming! We’ve moved comments over to our beta site. Click here to join the conversation and get a preview of our new website.