Oh sure, Mayor Bill de Blasio—aka Mayor de Blaze-io (GET IT)—probably doesn't smoke marijuana anymore, regardless of what certain people want you to believe. But he definitely used to, and he doesn't mind you knowing that—he slyly sent out this tweet on Thursday as reports of his past pot use once again made "news." To put this all in context for you, let's count down the 10 best young BDB photos and wildly speculate on what corresponding drugs he might have been taking at the time.

10. DMT. This photo was taken at the exact moment a young BDB "saw the grid" that quivers just behind the curtain of "reality," somewhere in the 5th-10th Dimensions. 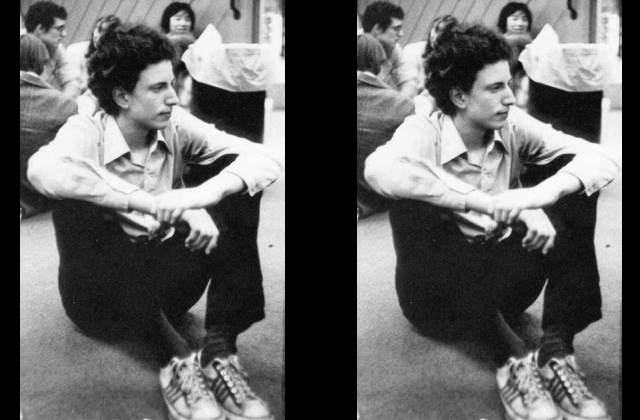 9. Speed. As tall as a mountain and as awake as we've ever seen him. 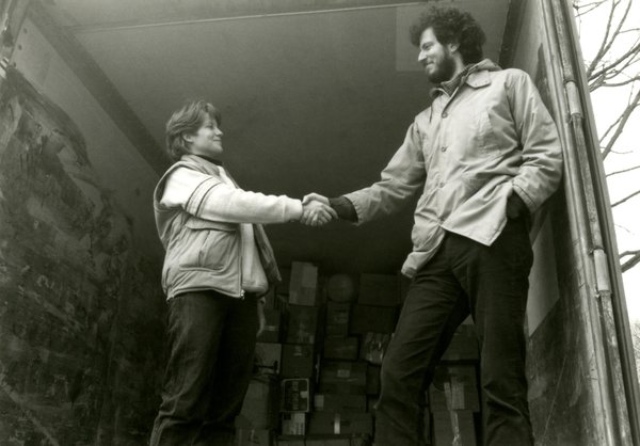 8. Seven hits of The Wild, The Innocent, And The E-Street Shuffle. And probably more speed, he looks like a string bean. 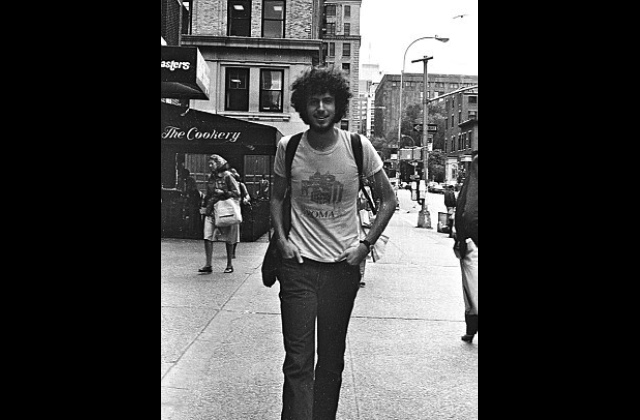 7. Cocaine. This is what we in the biz call a Harry Ellis cut. 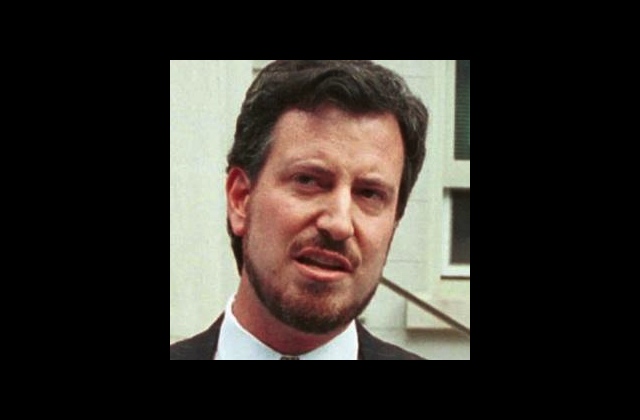 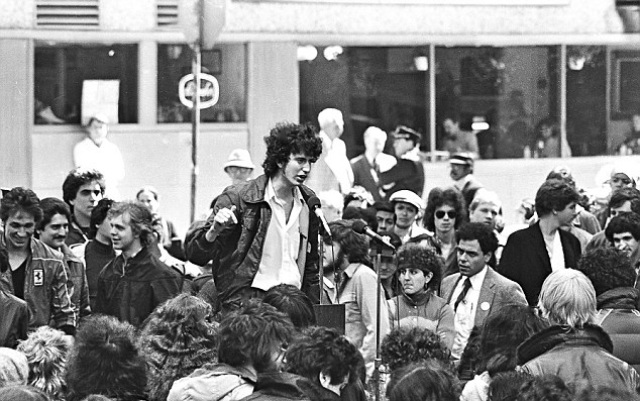 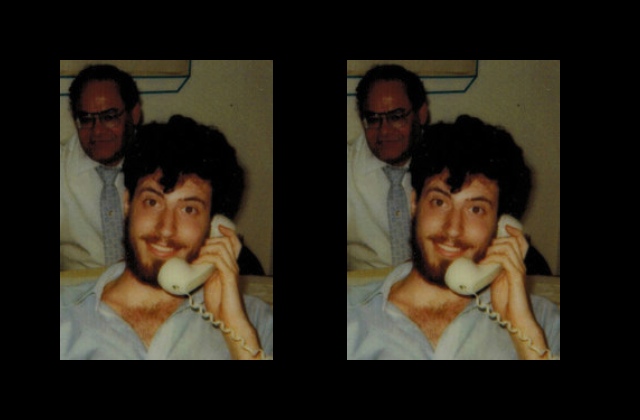 4. Acid. This photo was taken moments before this happened. 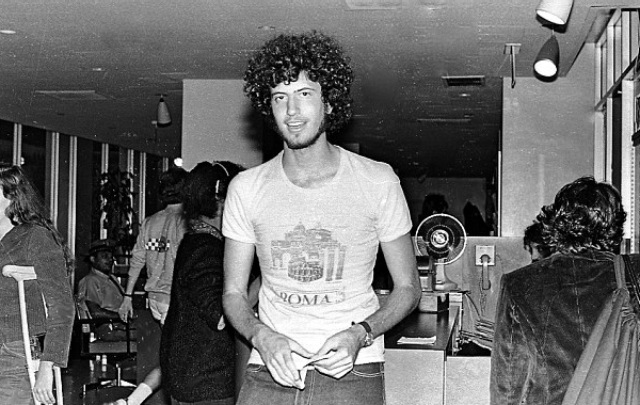 3. A mullet stoned on life (and Purple Kush). 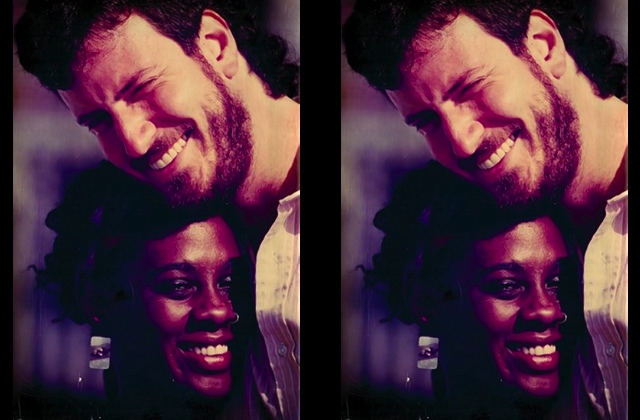 2. A fat jay at the end of the day, plus whatever he could find in Washington Square Park. He's coming for your Van Halen records.

#TBT to my NYU days. pic.twitter.com/wVPdPGGix9 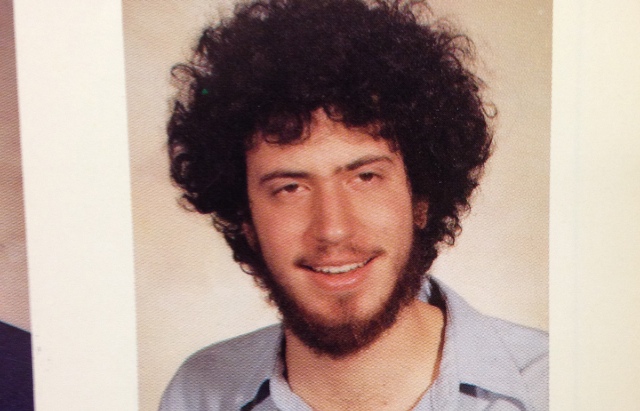