The New York City Blackout of 1977 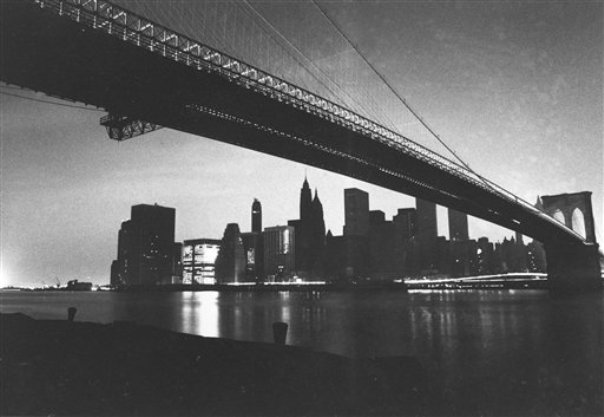 Thirty years ago tonight, New York City lost electricity when a Con Ed substation was hit by lightning strikes and a "cascading effect" caused the system to shut down around 9PM. And NYC, as well as parts of Westchester County, were powerless for over a day in the sweltering heart of the summer. Subways were stuck, mobs set fires and stores were looted.

It was also the summer that other dramas gripped the city - the Yankees, the Son of Sam, and the mayoral race, or really the Democratic primary race between Ed Koch and Mario Cuomo. Here's a round-up of 1977 Blackout coverage: 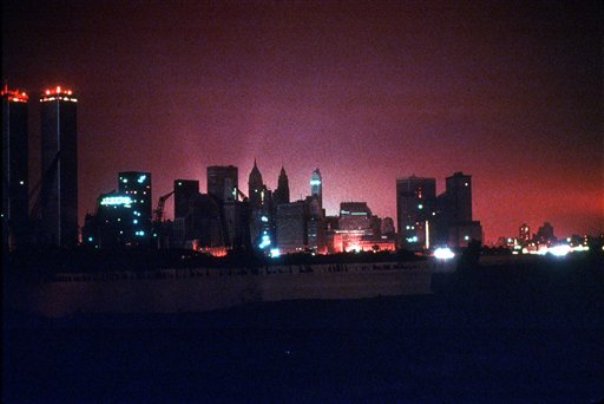 And we thought this 1997 CNN piece was prescient:

"If the same kind of stuff were to happen today, I think it would be seen as isolated events. What was different 20 years ago was this tremendous culture of city-hate and self-hate that just permeated the air," said Marshall Berman, a political science professor at City University of New York.

Could a massive blackout hit New York again? Officials aren't making promises. "We have a saying in this business," Charlie Durkin of Con Edison says. "We never say never."

If the city went dark again, most New Yorkers believe a disaster on the scale of 1977 would not be repeated. Twenty years later, New Yorkers might find themselves in the dark, but not necessarily in despair.

Do you remember the 1977 blackout? Or maybe you're just glad you didn't have to live through that 1977 blackout. The 2003 blackout wasn't too bad, but last year's lingering Queens blackout is another story.