This was the year we watched in horror as our rodent overlords overran Prosperity Dumpling and turned the Upper West Side into "the Burning Man of rats." We learned which neighborhoods had the most rat-infested restaurants and that our local rats were now carrying the same fleas that spread the bubonic plague. De Blasio may have pledged $3 million toward the War On Rats, but we all know that he's just throwing money down the toilet (a toilet filled with rats, of course).

So as a peace offering to our rodent gods, we humbly submit a list of the best rats of 2015:

HOOD RATThis little guy proved that humans and rats could peacefully coexist and traverse the city together without grossing everyone out. 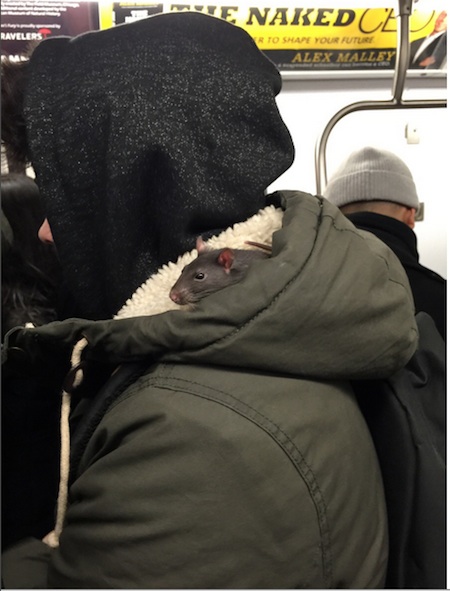 DANCE RAT There is a thin line between vicious battle and artful ballet.

RAVENOUS RAT It's like those cute videos of puppies gathering to drink milk from a mother, only this time the mother is a plate of garbage. 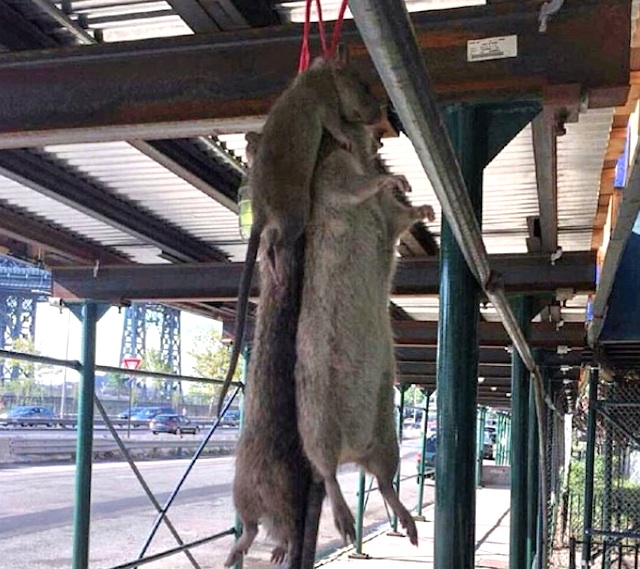 APARTMENT RAT He gives the apartment that authentic NY vibe.

SELFIE RAT It's only a matter of time before rats discover hashtags.

PARK SLOPE RATHe is The Watcher of the vermin world. 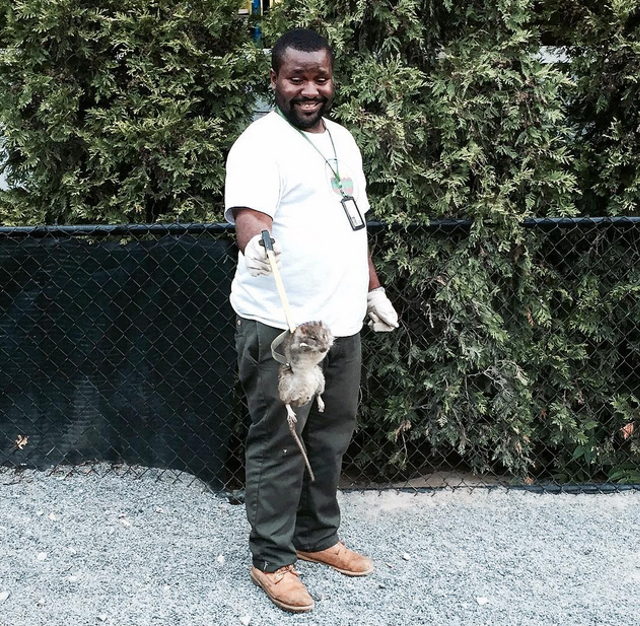 DONUT RATDonut Rat was about survival in the face of fleeting fame.

TWO RATS, ONE SLICETwo Rats, One Slice was about the brutality of war.

And the worst rat of the year...

PIZZA RATPizza Rat was the ultimate metaphor for the Sisyphean struggles of urban modernity.

PSA: let's all stop throwing away perfectly good food for the chance at scoring the next hot viral video in 2016. God bless, and may the rats bless us in the new year.

#best of
#best of 2015
#mouse
#pizza rat
#rat
#rats
#original
Do you know the scoop? Comment below or Send us a Tip