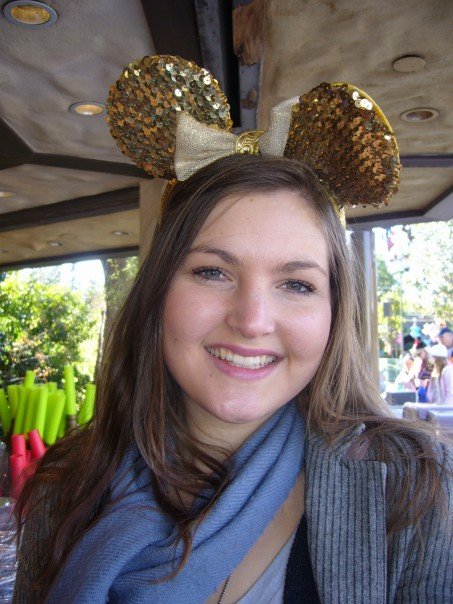 After making a big, illustrated statement on his website yesterday about not speaking another word about his underground love, too precious for the press -- Patrick Moberg talked to the New York Post. People read that newspaper Patrick! And word is the Blackbook employee who found her is going to be on Good Morning America tomorrow. Could Patraussie be next up to hit the small screen? (UPDATE: both are confirmed to be on GMA tomorrow!)

Given his want to keep a lid on the developing "relationship" and given her interest in theater and her extra-status on the Sex and the City movie, we're going to go ahead and say that Ms. Right may just be looking for a way to catapult some sort of career. She sure stepped into the right subway car at the right time!

The relationship now seems doomed before the two even meet (which is apparently this weekend for "coffee"). Our money is on him ending up with one of the girls who wrote him after seeing his site, at least -- that's how it will end in the romantic comedy starring Zach Braff. And the other half of the two-some? Ms. Camille Hayton is the rosy-cheeked, journal-writing, flowers-in-hair Aussie who started this whole thing, and according to the Post she's "a theater, art and photography student who graduated from University of California at Santa Cruz." The Post also pointed out that Camille is on Facebook, and to the right is one of the nearly 300 photos of her on that site. Apparently it took her a while to find the perfect hair accessory.

Whatever, we're still rooting for them.