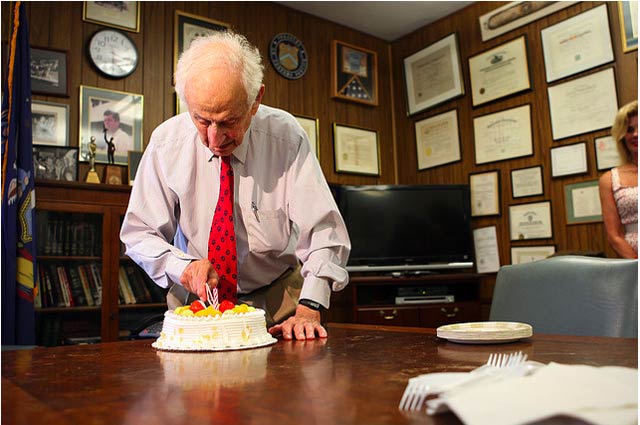 The NYC Department of Health and Mental Hygiene released a report about the longevity of New Yorkers. The big factoid is that life expectancy is at "an all-time high": "City residents born in 2007 can expect to live an average of 79.4 years - a gain of nearly 5 months since 2006." But on the flip side, men tend to die younger than women—at age 76 versus women's 82 years—and two causes of premature death are heart disease and homicide. Here are some findings:

You can read the report here (PDF).Health Commissioner Dr. Thomas Farley said, “Complex factors contribute to men's shorter life expectancy and higher death rates, but many premature deaths are preventable. The Health Department is working to improve men's health and well-being. Healthier behaviors such as quitting smoking, exercising and eating well can prevent heart disease and cancer - and efforts to prevent violence can help save lives."