Staten Island Buses to Get Power to Turn Lights Green 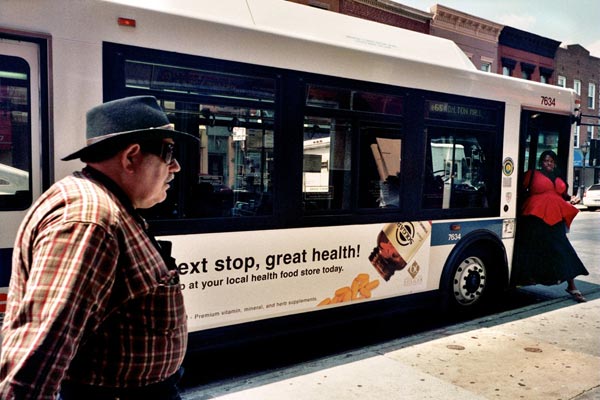 Those lucky Staten Island residents that take the Victory Boulevard bus route have scored a victory. Starting next month, 300 buses on the route will be outfitted with special transmitters that can turn traffic lights from red to green. The transmitters will send signals to receivers on a 2.3 mile stretch of Victory from Forest Ave to Bay St that includes 14 traffic lights.

Transportation officials hope that the new system, which will start testing at the end of September, will help buses speed along the congested street. The Department of Transportation will study how much time is saved with the system, which was supposed to start earlier this year. It was delayed due to voltage issues on the transmitters, 2/3 of which have been replaced.

The system turns a red light green seven seconds sooner if a bus is within 120 feet of the light. If the bus is out of that range, it will just sit in traffic as it normally does. If the light is already green, it will stay green longer for the bus. The technology will be included in the city's Bus Rapid Transit program, which is supposed to roll out over the next two years.