Someone Stole A $2,300 Fender Stratocaster Left Unattended On Brooklyn Sidewalk

A man left his vintage guitar on a sidewalk... and came back 15 minutes later to find it was gone. Now the police are looking for the suspect who took the Fender Stratocaster, which is worth $2,300! Pro tip: do not leave valuable items, or anything you do not want stolen, unattended on the sidewalk.

The incident, which is classified as a grand larceny, took place on March 3, around 11:40 a.m. According to the NYPD, a 29-year-old man "was leaving... his car and placed his vintage guitar on the ground unattended. He returned to his vehicle 15 minutes later and found the $2,300 guitar was no longer there."

Police released an image of a man wanted for questioning; he is described as being in his late 30s and having a beard and was last wearing a black baseball cap, black sweatshirt, and dark pants. 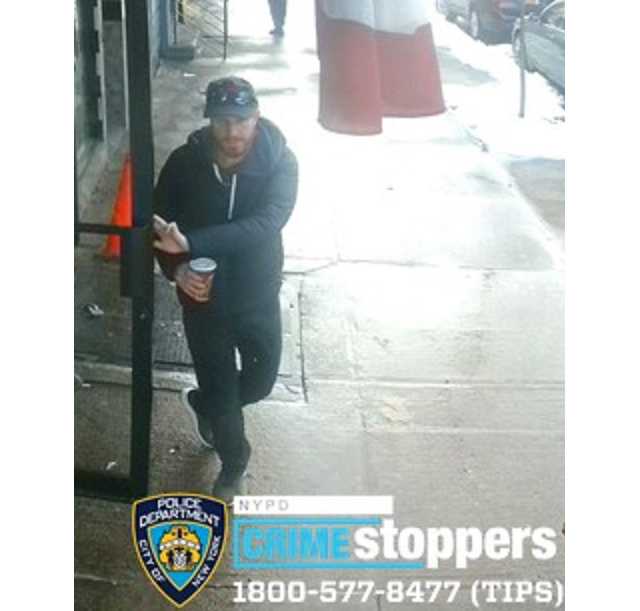 Anyone with information in regard to the identity of this male is asked to call the NYPD's Crime Stoppers Hotline at 1-800-577-TIPS (8477) or for Spanish, 1-888-57-PISTA (74782). The public can also submit their tips by logging onto the CrimeStoppers website at WWW.NYPDCRIMESTOPPERS.COM, on Twitter @NYPDTips. All calls are strictly confidential.