Governor Andrew Cuomo announced that he directed One World Trade Center's 408-foot to be lit in blue white and red tonight, after the horrific attacks in Paris. He said, "Today, and in the days ahead, New York will light One World Trade Center in blue, white and red as we stand in solemn solidarity with the people of France, just as they have done for us in our own times of tragedy. We join them in mourning those who were killed, and in praying for those who were injured or lost loved ones. And we continue to stand side by side with them in our commitment to a free and peaceful world." 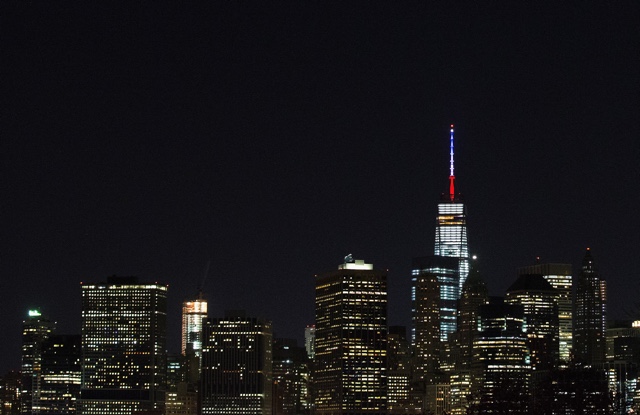 Cuomo also said, "Today’s horrific attacks in Paris have moved us all, and the more we learn, the more our hearts ache. These were cowardly acts of evil by people who have inexplicably chosen to believe in radical hatred above all else. We reject that kind of extremism - choosing instead the bonds of liberty, equality and fraternity that bring us together."

The World Trade Center. Praying for beautiful Paris and its people. So much hate in the world. It sickens me. pic.twitter.com/WMdWjU7jlN

In a press release, the governor's office stated:

Governor Cuomo has also directed New York State law enforcement to remain vigilant in the wake of these senseless attacks. The New York State Police, the New York State Intelligence Center and the Division of Homeland Security and Emergency Services are actively monitoring the situation for any implications in New York State and remain in constant communication with their local and federal partners.

New Yorkers are reminded to stay alert to their surroundings, and to report any suspicious activity. Reports can be made to:

At least 120 people are reported dead

in a series of attacks across Paris. The NYPD has heightened their counterterrorism measures. 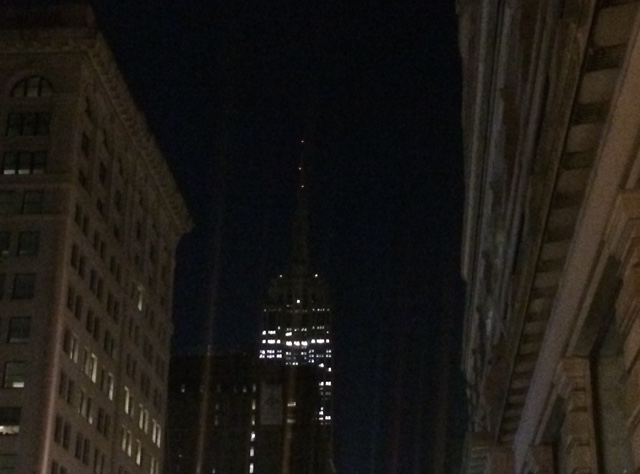