Snoop Dogg Caught with Pot Outside of Lotus 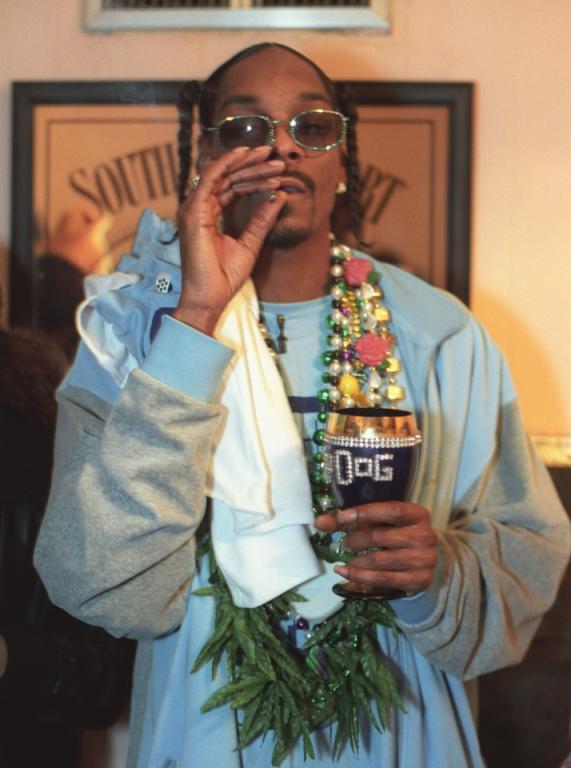 Snoop Dogg, in town shooting BET interviews last week, was caught green-handed with the drug he claimed to give up at age 30: pot. The rapper was busted outside of hotspot Lotus last Wednesday for marijuana possession, and was issued a desk appearance ticket. The Post reports that didn't stop Snoop from partying the very next night, with his 25-strong posse, at Serafina and the tapas lounge Lollipop (somewhere in between they ordered 15 pizzas, so we're guessing there may have been some weed around that night, too!). During one of the BET interviews, he claimed the accusation was "bogus".

His lawyer, Donald Etra, says they are "contesting the ticket" (perhaps his defense should include a quote from Snoop's song about the city: "And everything in New York ain't always what it seems"). Snoop isn't unfamiliar with the legal process, having a long history of run-ins with the law. His last charge was for carrying-on a collapsible baton on a flight in 2006, something he ended up paying for with a community service sentence and three years of probation. Earlier this year he was tangled up in a legal battle over "Snooperbowl."

Harkening back to happier times, prior to his trip over to the East Coast he took Larry King for chicken and waffles at LA's Roscoe's, witness the unlikely pair getting ready to chow down, here.