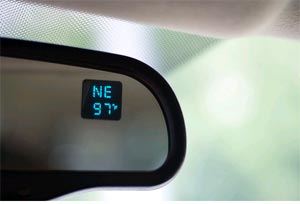 The American Geriatrics Society explained to the NY Times that elderly people are "more susceptible to heatstroke because the thirst sensation dulls with age, and the ability to perspire decreases," not to mention other factors like medications being taken, income and isolation. The ME's office also said, "We are investigating other deaths to determine if they were heat-related."

NJ utilities report that only (!) 20,000 homes are still without power (there are about 150 Con Ed customers without power). Overall, the weather was much more bearable yesterday as temperatures were in the mid-80s and the humidity was in the 50% range; today's weather will be similar: high of 85, humidity at 64%.