Sinners, All of Us: Vatican Adds 7 More Sins 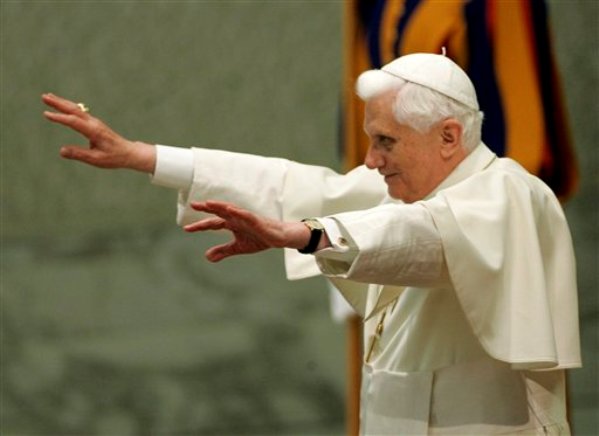 The Vatican has just issued a list of seven new "social" sins. As Bloomberg News reports, Bishop Gianfranco Girotti explained, "You offend God not only by stealing, taking the Lord's name in vain or coveting your neighbor's wife, but also by wrecking the environment, carrying out morally debatable experiments that manipulate DNA or harm embryos." Here they are:

So, was this list drawn up in anticipation of Pope Benedict XVI's April trip to the United States?

And here are the original ("old skool") sins, from Pope Gregory I: Pride, Envy, Gluttony, Lust, Anger, Greed and Sloth.

#pope benedict
#seven deadly sins
#sins
#vatican
Do you know the scoop? Comment below or Send us a Tip