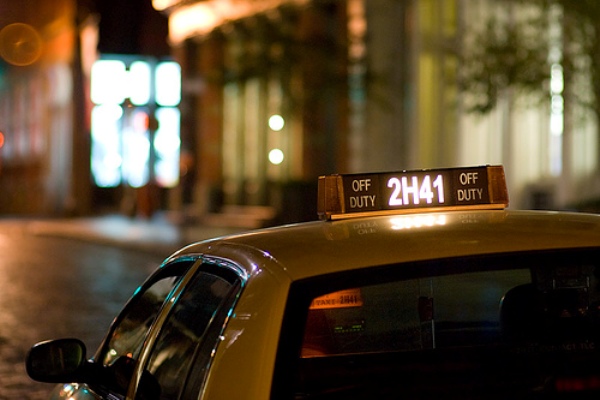 The Taxi Workers Alliance announced plans for a second taxi strike on October 22. Last month, members of the TWA taxi union participated in a two-day strike to protest new technology, including GPS and credit card payment systems, in cabs. Many drivers feel the technology is unproven and useless (for one, if it breaks down, then the entire meter breaks down), while the Taxi and Limousine Commission says that the new technology benefits everyone (for example, if you lose something in a cab, you could call 311 and mention where the cab dropped you off, instead of needing the medallion number, to track the cab).

The city prepared for the strike by allowing the remaining taxi drivers to charge fares by the zone, but in the end, the impact was questionable. The drivers didn't win anything from the TLC while most people weren't affected (well, some may have been annoyed to pay much more than they usually would).

The TWA organizer Bhairavi Desai says that members will be protesting other things during the October 22 strike: Per the Post, the TWA wants to be "recognized as a union," and wants the "city to use revenue from medallion sales to start a health and pension fund."

Photograph of a taxi in Soho by nschaden on Flickr