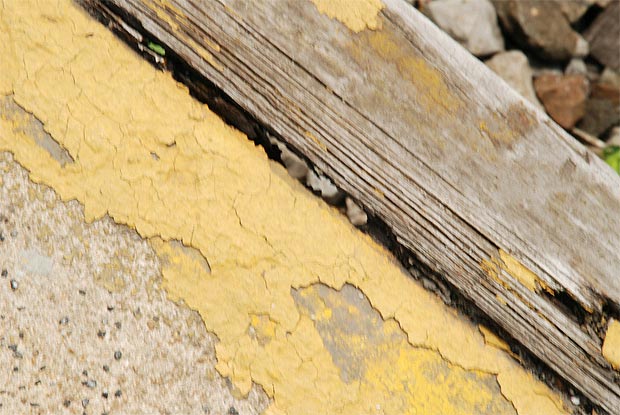 In the wake of a 14-year-old's fall into subway tracks after the platform edge crumbled, giving way, concerns are being raised over dangerous platforms at other stations. amNew York listed nine in Brooklyn, the Bronx, and Manhattan:

Manhattan, C/E lines:
- 23rd Street: boards are loose; one board was hanging below the platform edge

Naturally, the MTA points out it warns passengers (the website says "While you're waiting, please stand behind the yellow protective strip, away from the platform edge.") and told AMNY, "If a platform edge rubbing board is found to be in disrepair, it is replaced." (Whether that happens in a timely fashion is unclear.)

However, City Councilman John Liu, who chairs the Council's Transportation Committee, pointed out people might step on them if they are boarding or leaving trains, "Nobody should be walking on those. But people inadvertently step on them, and that doesn't absolve the transit authority of disrepair."

The MTA has had trouble with the platform trouble before, but mainly with platform gaps at its LIRR stations; in 2006, a teen fell through the gap at Woodside and was killed by an oncoming train she tried to crawl to safety.