While her dad is lying through his teeth while defending Donald Trump, Caroline Giuliani, the daughter of the former NYC mayor, is publicly supporting The Orange One's rival. She told Politico, "I love Hillary, I think she's by far the most qualified candidate that we've had in a long while."

The younger Giuliani changed her Facebook profile photo to the Clinton campaign logo, and the header of her Facebook page now says "#ImWithHer." "My dad knows. I was for Barack in 2012," Caroline Giuliani, who now lives in Los Angeles, told Politico. "He knows and is fully comfortable with it and thinks I have a right to my opinion." 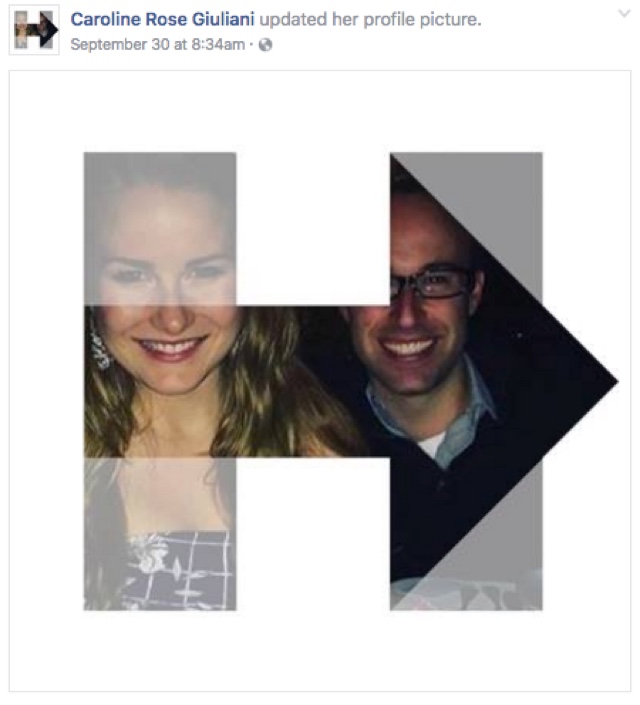 She previously expressed interest of Obama in 2007—joining a Barack Obama Facebook group—but a spokesperson claimed, "Before the presidential campaign got underway, Caroline added herself to a list on Facebook as an expression of interest in certain principles. It was not intended as an indication of support in a presidential campaign and she has removed it. Caroline is not commenting on the 2008 election." Rudy, at the time, was running for president himself.

Caroline is one of Rudy Giuliani's two children with second wife Donna Hanover. Rudy famously dumped Hanover during a press conference. It turned out he was having an affair with Judi Nathan, who he invited to public functions while still married to Hanover. Giuliani married Nathan after his divorce. Giuliani has been publicly attacking Hillary Clinton's marriage.

#Caroline Giuliani
#donald trump
#donna hanover
#election 2016
#hillary clinton
#rudy giuliani
Do you know the scoop? Comment below or Send us a Tip