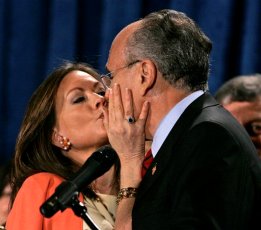 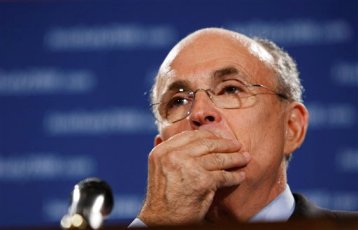 Now that former mayor Rudy Giuliani is getting ready to officially throw in the presidential nomination race towel after his third place finish in the Florida primary, Giuliani watchers seem to be enjoying the chance to analyze his campaign's stunning collapse.

Giuliani had led national polls and seem to be a strong contender last year, but when it came down to performing at primaries and caucuses, voters weren't very convinced. Some highlights from the analysts:

Giuliani is expected to endorse John McCain at the Reagan National Library before tonight's Republican debate, but logistics are still being worked out. You can see his speech from last night here and our guess is that he'll go back to making millions on the speaking circuit, but it's unclear whether he'll still command $100,000 plus perks a pop.