As we mentioned on Friday, more snow is coming to NYC, which is just peachy, because we were really starting to miss the sight of snowed-in cars and debates about school closings. This is great, people! We're so excited for tomorrow morning. 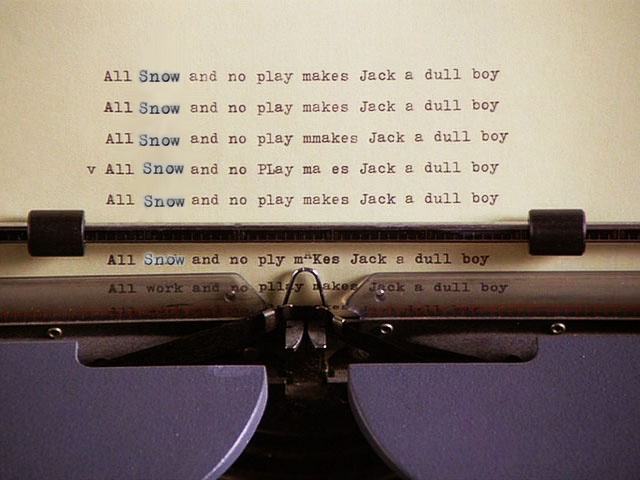 A winter storm watch has been issued for NYC, Long Island, and northeast New Jersey from Sunday afternoon through Monday afternoon. If the storm edges toward the south, the city will likely get 2-4 inches of accumulation; if we're not lucky, it could be more like 4-6 inches; and if you just want some good old fashioned scaremongering, it could end up being somewhere between 10-666 inches.

A mixture of rain and light snow is expected to start falling around 6 p.m. tonight; it will turn to snow overnight, with temperatures ("Arctic high pressure") feeling like the single digits. Also, chaos will reign for a thousand centuries: "It may be difficult to shovel and plow due to its weight," Accu­Wea­ther’s Alex "The Word Snow Is Literally In My Name" Sosnowski "predicted" to the NY Post. Like a child whose face is permanently stuck in some awkward position, NYC will likely remain a perfectly preserved frozen monument to sustainable living until the end of time.

On the plus side, we're right on track for some record-breaking: the city has been buried under 57.1" of snow so far this winter, which makes this the seventh snowiest winter in NYC history (the record was set in 1995/1996, with 76 inches). No matter how many inches we get, we'll creep farther up the top 10 list and closer to immortality. This guy gets it:

#snow
#snow is coming
#weather
#winter
Do you know the scoop? Comment below or Send us a Tip
A new Gothamist is coming! We’ve moved comments over to our beta site. Click here to join the conversation and get a preview of our new website.