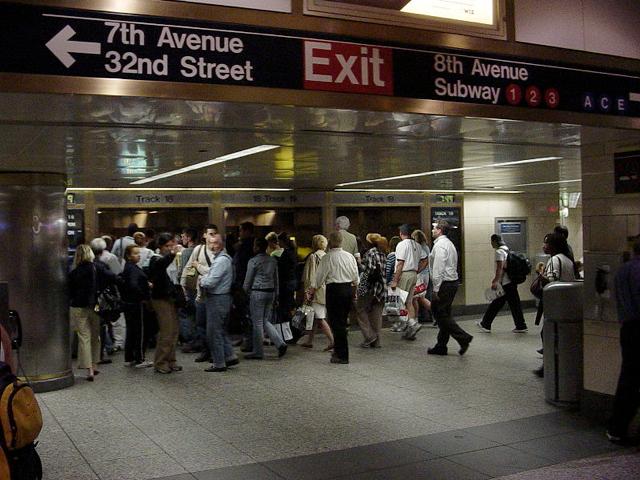 A NJ Transit train derailed in the tunnel between Penn Station and the Hudson River. A rescue operation is underway to remove the hundreds of passengers from the train (initial reports are that only one car derailed); NJ Transit says, "Northeast Corridor and North Jersey Coast Line trains are subject to 30-60 minute delays in/out of New York due to a disabled train. Midtown Direct trains are being routed to/from Hoboken Terminal. Cross honoring of rail tickets/ passes in effect on PATH and NJ TRANSIT and private carrier buses." Happy Tuesday!
People have been furiously Tweeting:

#commute
#derailed train
#derailment
#nj transit
#penn station
Do you know the scoop? Comment below or Send us a Tip