Remy Ma on the Rocks 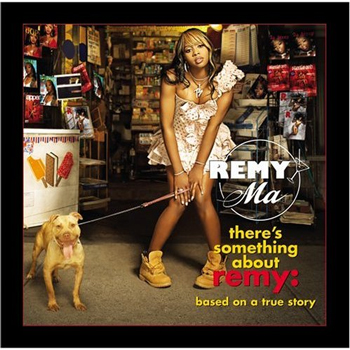 Female rapper and one-time collaborator with Fat Joe on the hit single "Lean Back", Remy Ma, was arrested yesterday on charges of assault and criminal possession of a weapon, after allegedly shooting a younger friend during an argument early Saturding morning. The shooter in question fled from the crime scene in a Cadillac Escalade, which was crashed nearby, before the trigger-happy friend ran off.

While security tapes from the Meatpacking District club Pizza Bar indicated everyone in "Ma's" entourage was having a good time, Remy and an acquaintance got into a spat following an exit from the nightspot, which led to an alleged shooting of the younger woman. After being nominated for a Grammy for her involvement with Fat Joe's "Lean Back," Remy Ma released an independent album, but the president of her label, which is releasing her latest album, admitted "I don't really keep in touch with her."