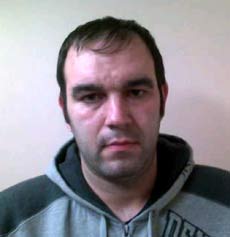 A former math teacher at MS 190 in Forest Hills was arrested for child endangerment after allegedly sending former and present male students lewd instant messages. Bradley Dieffenbacher, 33, of Long Island, had worked at MS 190 since 2000 until his resignation on February 14, when investigators confronted him.

Dieffenbacher is being held on $150,000 bail and faces up to 15 years in prison. A MS 190 colleague told the Daily News, "He was a really good teacher and there was no hint whatsoever. It's terrible."