An Upper East Side fortune teller was arrested this weekend after she allegedly terrified and manipulated a distraught woman out of more than $60K. Among other things, the "psychic" convinced the woman she had a "demon/evil spirit" inside her that was a dead baby the victim's mother had miscarried before the victim was born—and the only way to get it out was through increasingly expensive "demon removal work." 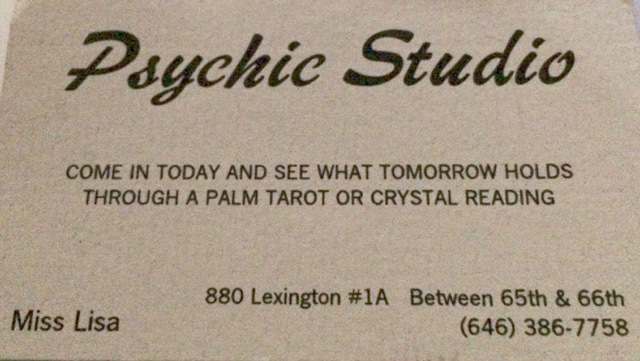 Starting in September 2013, the 35-year-old victim started seeing "Psychic Lisa," a.k.a. 39-year-old Victoria Nicholes. The victim was experiencing marital difficulties at the time, and Nicholes allegedly convinced her that if she didn't get rid of the "demon," the victim's husband would leave her for a younger woman whom the victim suspected he was having an affair with. If the "demon" wasn't removed, the victim would never be able to sustain another romantic relationship for the rest of her life.

According to private investigator Bob Nygaard, who has had plenty of experience with similar fraud cases, Nicholes told the victim she was doing "God's work" and needed to perform rituals in furtherance of the alleged "demon removal work" at an "altar" at a mysterious church which the victim never saw and wasn't allowed to visit.

First Nicholes allegedly said she'd need $33K in cash ($1K for each year of her age) for special candles and crystals to be used in the cleansing ceremony. Then she allegedly asked for a Rolex Daytona Everose watch with a black dial (valued at $30K) because (here we go) it would be used as part of a ritual that would "spring back time" to before the victim was born, thereby allowing her to remove the demon.

If the victim told anyone about the "demon removal work," the work would fail. 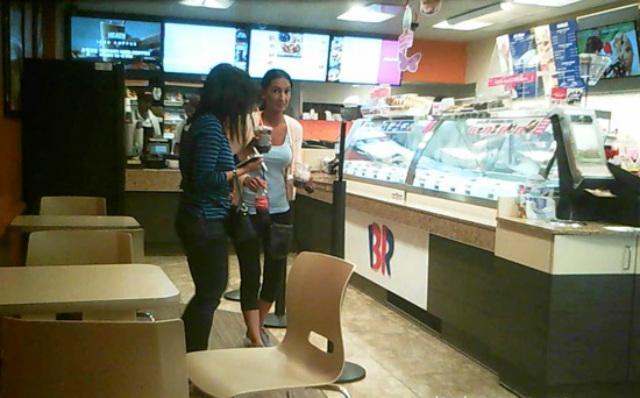 And even after the ceremony (which also involved white bed sheets and the victim's urine) and the victim was told she was cured of her demon, Nicholes allegedly continued the scam, allegedly conning the victim into buying a $2,400 tuxedo as an extra precaution in order to "renew her marriage."

The victim finally got fed up and hired Nygaard to build a criminal case against Nicholes; he used two operatives to conduct undercover stings, allegedly catching Nicholes directly soliciting and receiving money from both. They described Nicholes as "claiming and pretending to tell fortunes, and holding herself out as being able, by claimed or pretended use of occult powers."

Nicholes was arrested this past Sunday outside her parlor at 880 Lexington Avenue; police say she has been charged with grand larceny, scheming to defraud and fortunetelling. She is accused of deceiving the victim into paying just over $62K altogether.

Nicholes was also arrested this past June for grand larceny; she is accused of conspiring with a Bloomingdale's employee to receive store credit for unreturned items. 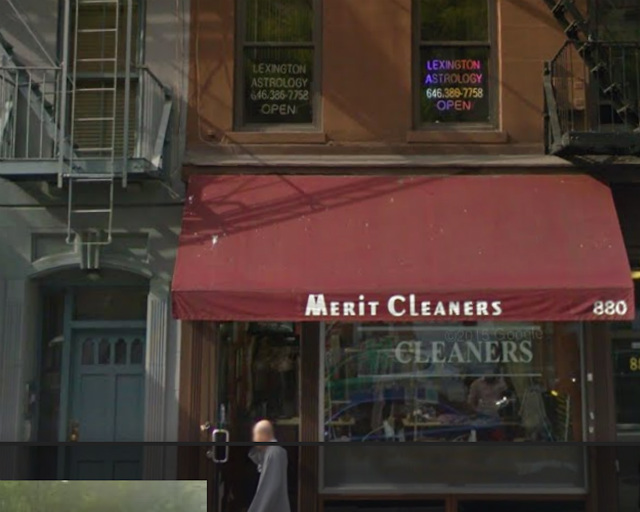 Every time we report on a scam like this, there are always commenters who laugh at the victims, who can't fathom how anyone but a numbskull might fall to them. But as The Guardian astutely wrote, "On the surface, the idea of fortune telling fraud sounds like a tautology, or a punchline. But this is precisely why it is often overlooked and its perpetrators left unpunished, free to exploit more vulnerable people."

#bob nygaard
#demon removal work
#fortune tellers
#psychics scams
#original
Do you know the scoop? Comment below or Send us a Tip