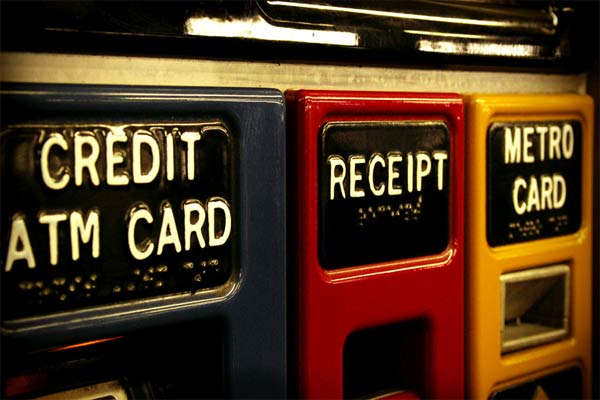 The MTA has released details for its subway and bus fare hike. While the base fare will still stay at $2, there will be increases for unlimited cards - plus a new two-week unlimited:

Hello, headache! And that's more incentive NOT to lose your Metrocards.

Assembly Leader Sheldon Silver said that he's been urging Governor Spitzer to delay the fare hike (the MTA will vote on it next week, on 12/19). City Council Christine Quinn said, "With so many other dark things on the economic horizon right now, don't make New Yorkers pay a higher fare when they just don't have to."

And today, the MTA is holding a "webinar" to discuss the fare hike. Held between 12PM and 1:30PM, register here to participate.

Photograph of a Metrocard vending machine by phil h on Flickr