Preservation, Affordable Housing on the Table for Domino Sugar Complex 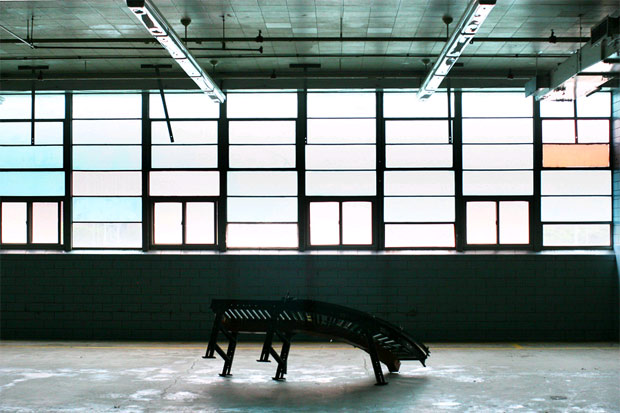 On Tuesday, the Landmarks Preservation Commission held a hearing about landmarks designation for the Domino Sugar Factory, a complex of buildings on the Brooklyn waterfront. Overall, preservationists, community members, and the developers agreed that preservation is important. The only question is how much should be preserved: While the main refinery building will almost certainly be landmarked given support, there's debate about the surrounding area.

Some preservationists, though, want to expand the landmarks designation. However, the developers, who will call the complex "The New Domino" and are planning on creating 2,200 apartments (about 660 will be affordable housing) on the entire 11.5 acre site, wants to clear the rest of the area in order to offset costs. While the Waterfront Preservation Alliance told amNew York the developers are "being responsible and talking to all of the different community groups," the WPA says thinks all of the property's buildings "help to tell the story of the entire site." And there's no word on what will happen to the sign, but if the developers are calling it the "New Domino," our money is that the sign will be used in some way.

Still, it's unusual to hear that the community, preservationists, and developers are general agreement. Could it be a wave of the future, for developers to avoid, costly, protracted showdowns with neighbors? And the Landmarks Preservation Commission will decide on the Domino landmarking later this summer.

Photograph of a Domino Sugar building interior by Bluejake; the interior will have to be gutted, according to developers