Police are seeking help finding a man accused of sexually assaulting a woman in South Slope on New Year's Day.

According to the NYPD, a 38-year-old woman was walking with her boyfriend on 19th Street and 5th Avenue around 5:20 a.m. when she was approached by the suspect, who allegedly "grabbed her buttocks and vaginal area over her pants" before taking off north on 19th Street.

The suspect is described as a light-skinned Hispanic man who was wearing a dark sweatshirt with large white lettering, and a polka-dot winter hat. Here's a surveillance video: 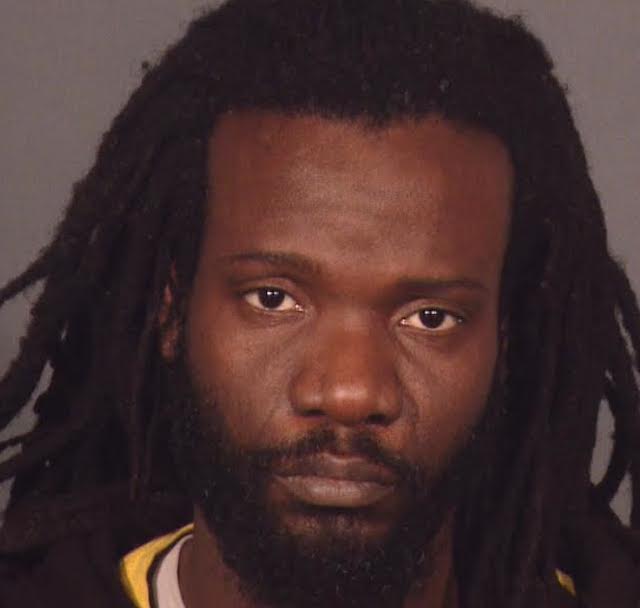 #forcible touching
#nypd
#south slope
#original
Do you know the scoop? Comment below or Send us a Tip