The NYPD is currently looking for a man who has sexually assaulted, harassed, and robbed at least three women in Brooklyn's Prospect Park within the past several weeks. The culprit has grabbed victims by the hair during several of the attacks, all of which have happened between East and Center Drive inside the park, according to police.

The first attack happened in late February when a woman, 58, was walking through the park around 5:15 p.m. The man, who police say is in his late twenties, approached her from behind and grabbed her hair, but eventually let her go and fled.

During the late afternoon of March 11th, the same man is thought to have assaulted a 24-year-old woman, forcing her to perform oral sex on him.

Two days later, he reportedly robbed a 26-year-old woman walking through the park at 2:30 p.m. Slapping her phone out of her hand, he then grabbed her by her hair and tried to drag her to a wooded area. She fought him off, but he ran off with her phone away from the intersection. Both women had minor injuries following the attacks. 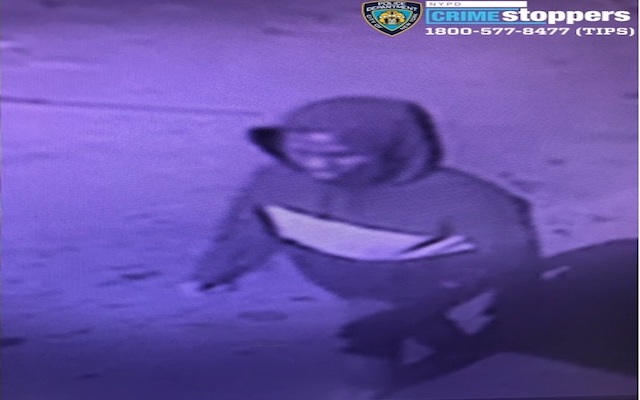 An image of the suspected attacker. (NYPD Handout)

Police released a video and a sketch of the suspect on Thursday. The 78th Precinct is investigating.