Two Bronx women traveling from the Dominican Republic were arrested at JFK on Saturday for carrying 6.5 kilos of cocaine in "diapers" made of duct tape.

According to the criminal complaint, a drug-sniffing Customs dog alerted agents to contraband on Priscilla Pena and Michelle Blassingale, but a search of their luggage yielded nothing. While she was being questioned, Pena "appeared to be very nervous," and during a subsequent pat-down, a CBP Officer "noticed a hard object near Pena's waist and buttocks."

Prosecutors say Pena and Blassingale consented to a strip search, revealing black girdles "which resembled a diaper" wrapped in a silver plastic. And nestled within the diapers: cocaine pellets, which were "rigged like a girdle around their hindquarters." Mayor Bloomberg could not be reached for comment, presumably because he was too busy firing Michael Madsen.

Pena was released on $150K bond, which Blassingale was remanded into custody. According to prosecutors, Blassingale said she expected to receive between $9,000 and $10,000 for smuggling the cocaine, which was given to the women by "an unknown male in the Dominican Republic." Pena's criminal complaint is below.

This blog post brought to you free of baby laxative jokes courtesy of Art Slim, your trusted neighborhood coke dealer. Remember, If It Makes You Fart, It Ain't Art's™ 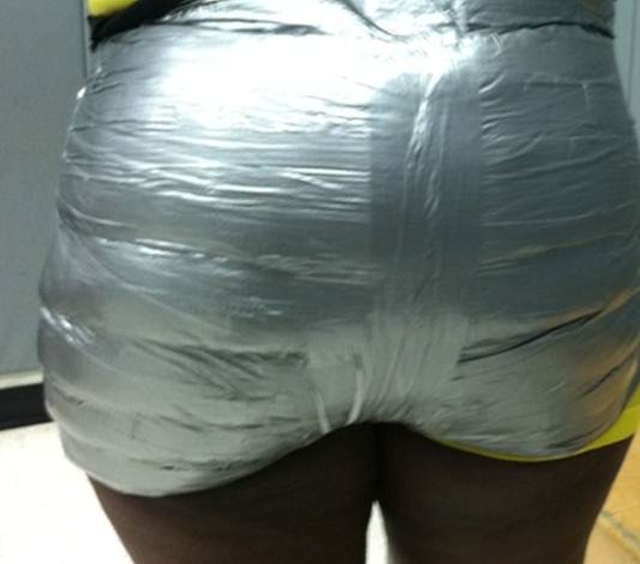 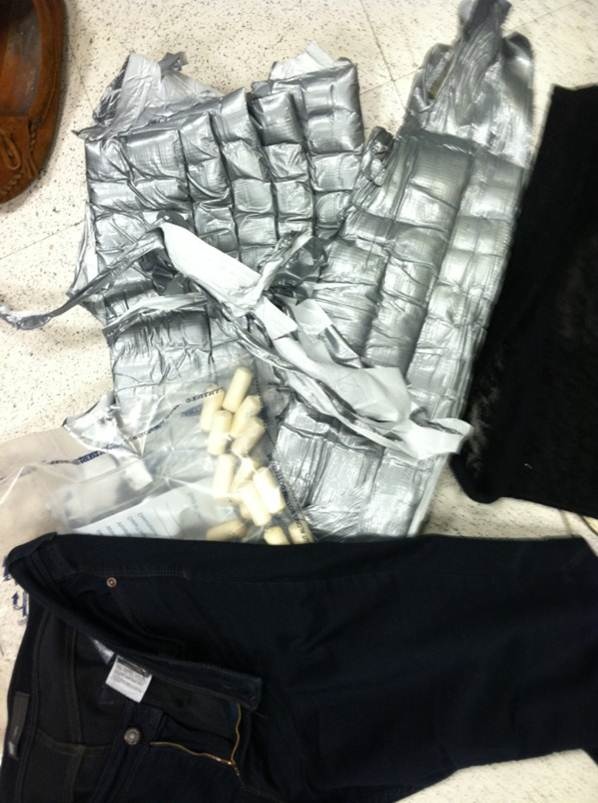 #art slim
#baby laxatives
#cocaine
#customs
#JFK
#original
Do you know the scoop? Comment below or Send us a Tip