Photos: Who Is Feeding These Guinea Pigs In Prospect Park?

We've seen some weird stuff at Brooklyn's beloved green refuge, Prospect Park, but this is pretty weird: Guinea pigs, sitting by a tree and enjoying some vegetables.

Janice Pinkney sent us these photos, "They were seemingly frozen there (petrified?!), next to a pile of carrots for each." At first she thought they were "wild bunnies that had gotten used to humans strolling through their habitat," adding that they must "live in the wild somewhere but I doubt seriously if they show up in Prospect Park. Did someone abandon them? Who would do such a thing?!?" 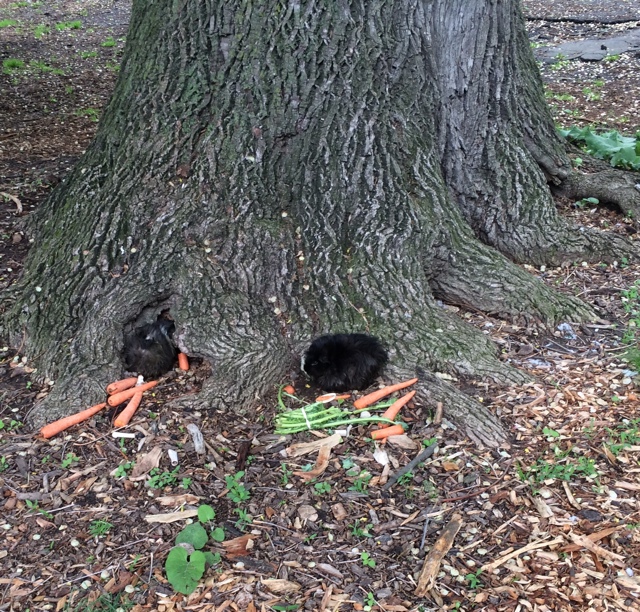 Obviously, the first culprit would be any Park Slope Parent (get this on the email!). But more importantly, were these carrots sourced at the Grand Army Plaza Greenmarket? Or the Food Coop? Anyway, if the GoogaMooga folks decide to have an event for guinea pigs at the park, we can probably live with that.

UPDATE: Pinkney helpfully dropped a pin where she found the guinea pigs. 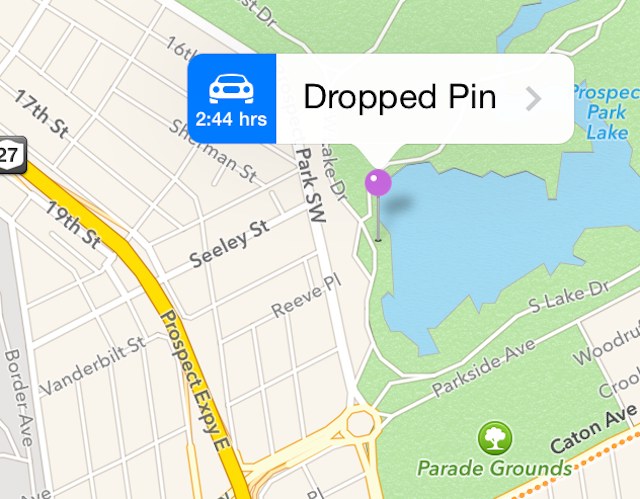 #carrots
#guinea pigs
#prospect park
#original
Do you know the scoop? Comment below or Send us a Tip
A new Gothamist is coming! We’ve moved comments over to our beta site. Click here to join the conversation and get a preview of our new website.