Photos: This Is Likely The NSA Whistleblower's Girlfriend

As we grope for something, anything to sate our desire to prolong the sense of shock and wonder we felt when Edward Snowden revealed his identity as America's Conscience, Inside Edition opens its trenchcoat and comes to the rescue. Lindsay Mills, a graduate of the Maryland Institute College of Art, is allegedly the woman Snowden left behind so he could become The Man The U.S. Wants To Murder More Than Anything.

As you might expect, Mills's blog is running a little slow at the moment "temporarily unavailable," but several posts mention her boyfriend "E." One post from July 30, 2012, notes, "I moved to Hawaii to continue my relationship with E…This week I've had a strong urge to have a date night—try to bring back a little normalcy to our rocky time out here."

According to Inside Edition, Mills was a member of the Waikiki Acrobatic Troupe. 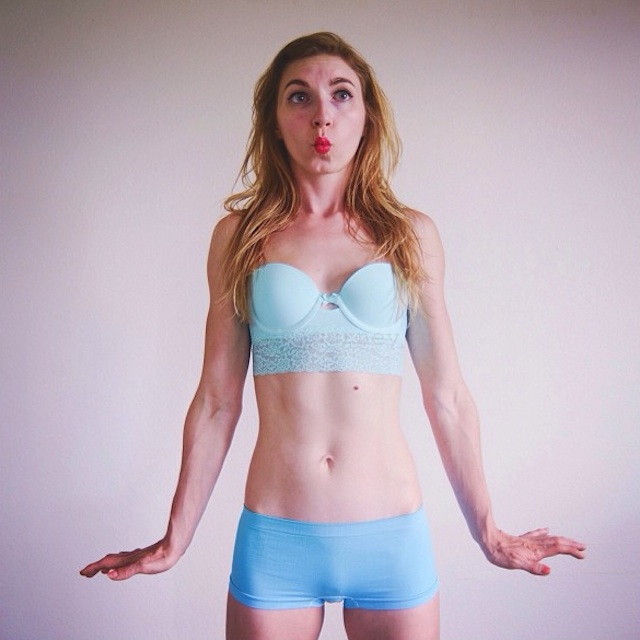 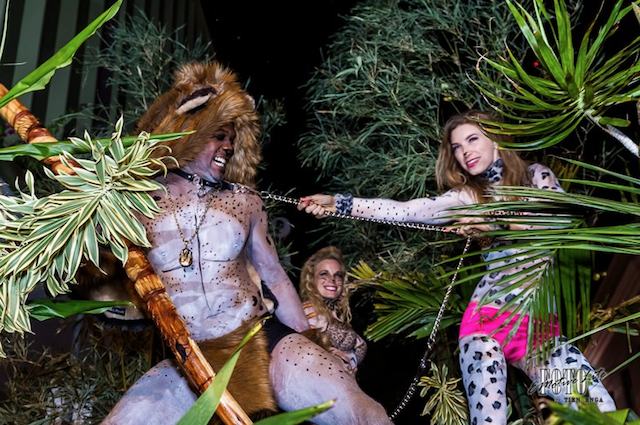 Mills apparently also pole dances, and well, here's a video of her doing just that.

The final post on Mills's blog is dated June 10, and may reference Snowden's sudden departure.

For those of you that know me without my super hero cape, you can probably understand why I’ll be refraining from blog posts for awhile. My world has opened and closed all at once. Leaving me lost at sea without a compass. I don’t know how to feel normal. But I do know that I am loved, by myself and those around me…I don’t know what will happen from here. And no matter where my compass-less vessel will take me, that love will keep me buoyant. 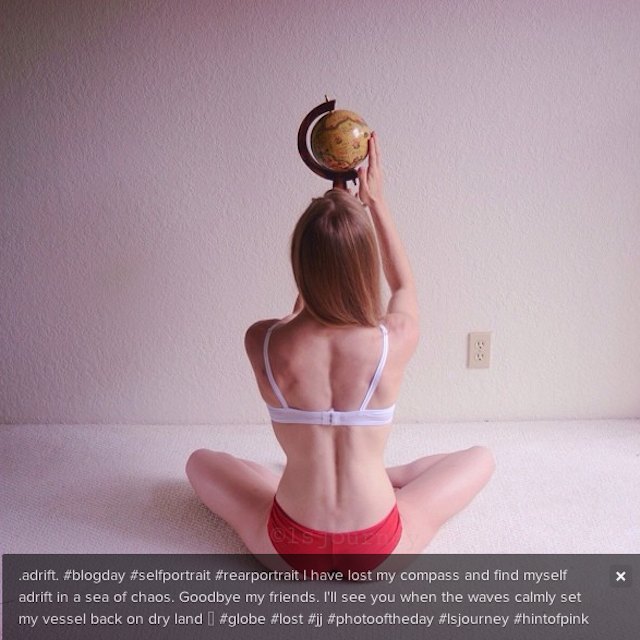 And now you know how your social media accounts will be used to slake the public's unquenchable thirst for knowledge when your boyfriend leaves you for a life of exile or imprisonment.

The Times also has a thorough report on how Glenn Greenwald nearly fucked up the scoop with simple, delicious procrastination.

The next month, Mr. Greenwald said, Mr. Snowden contacted him with an enigmatic e-mail identifying himself as a reader and saying he wanted to communicate about a potential story using encryption. Mr. Greenwald wrote back that he did not have such software. Mr. Snowden later sent him a homemade video with step-by-step instructions for installing it, which Mr. Greenwald watched but never completed.