The Port Authority released photographs of six people involved in an assault at the Christopher Street PATH station.

According to the PA Police Department, the incident occurred yesterday morning, December 8, at 6:30 a.m. A 44-year-old man said that a group was blocking the turnstiles; when he asked them to move, they beat him up and fled. 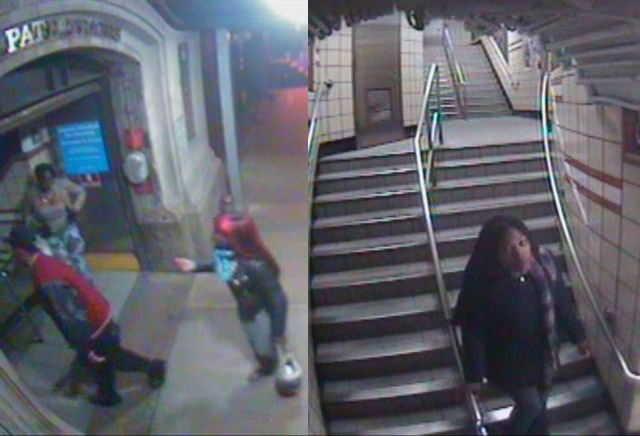 The suspects are three males and three females. Anyone with any information is urged to call the Port Authority Police at 1-800-828-7273. All calls will be kept confidential.