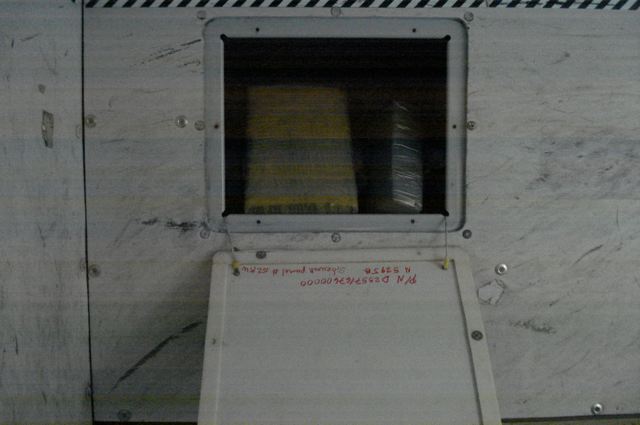 Six of the objects were found to be cocaine, another six were hashish and the remaining 16 were "a green leafy substance," better known as marijuana. (Read about one Times reporter's harrowing run-in with the stuff here.) The estimated street value of all the bag's contents is around $1.2 million, though the number of Halloween parties suddenly deemed "really lame, dude" as a result of the bust is unknown.

#cocaine
#drugs
#hashish
#JFK
#marijuana
Do you know the scoop? Comment below or Send us a Tip